This time around the contemporary dance festival is offering the leitmotiv of Czechoslovakia, ongoing Czech and Slovak cooperation as well as Slovak collaboration with other countries, including Canada and Slovenia. 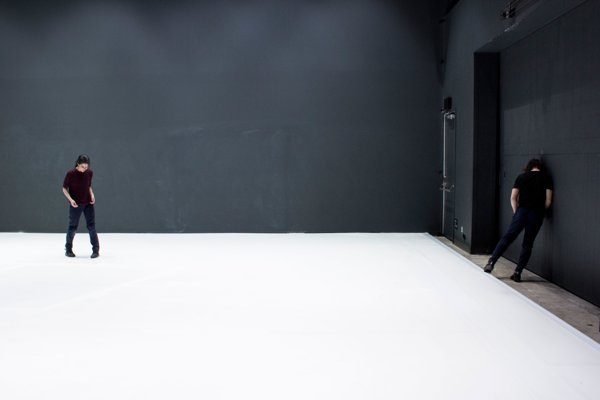 The opening event of the 13th year of the Nu Dance Fest is, on April 18, a contemporary dance workshop for seniors, exposing them to the world of minimalist music, the TASR newswire wrote on the same day. The workshop meant for people aged over 60 will be led by the founder and head of the international festival of contemporary dance, Petray Fornayová, and musician Fero Király.

Between April 18 or April 20, when the main programme begins, and April 29, the festival is offering performances and accompanying events revolving around the number eight, i.e. anniversaries important for the Slovak and Czech Republics (which existed from 1918 for 70 years in a common state) in artistic form.

Two venues in Bratislava, the A4 – Space of Contemporary Culture and Studio 12 – will present Czech-Slovak and Slovak-foreign collaborations during four evenings. On April 20 and 21 will be the inter-media performance Everywhen on the constant rotation of history, a Czech-Slovak project by a team led by the Slovaks Soňa Ferienčíková and Mária Júdová, as well as the Romanian Alexandra Timpau.

At the top of the bill should be the Untied Tales piece by the Canadian-Slovak duo Clara Furey and Peter Jaško. “It is their story, since they are partners not just on stage, expressed through dance, the subject and technical part,” Fornayová commented on the performance creating a dream-like, almost hallucinogenic world, presented on April 25.

Other performances include the piece by the independent theatre group Odivo: Traces in Memory by Maja Danadová and Monika Kováčová, on the issue of paranoid schizophrenia (April 20), and As Long As Holding Hands by the duo of Tereza Ondrová and Peter Šavel (April 22). 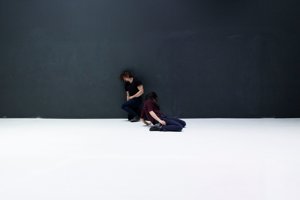 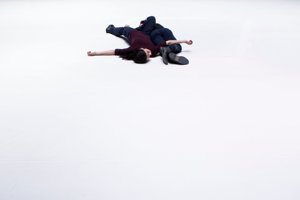 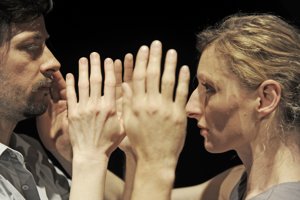 The Nu Dance Fest also presents young Czech and Slovak talents in the evening called Young Faces of Contemporary Dance SK/CZ on April 23, introducing the greatest dancers and choreographers from the dance section of the New Europe Prague-based festival and the Slovak competition Gala Art Moves. The young Slovak dancer Soňa Kúdeľová will also present her performance Autopilot (April 22) and the Nástupište (Platform) 1-12 collective will present its Souvenir (April 24).

Two Voices presents the Slovak premiere of a piece by the Slovak/Slovenian team of Magdalena Reiter, Milan Tomášik (dancers) and Anja Golob (dramaturgy): a dance interpretation of a poem by the Nobel laureate Octavio Paz, Carta de Creencia, exploring the poetic aspects of love.

The accompanying events include an interactive installation, a concert by the Czech-Slovak project Mušnula, a screening of short dance films as well as a documentary and a “war game” for families, in the culture house in nearby Modra, the only event organised outside the capital.