Spring jazz days bring jazz, R&B and soul from all over the world

Estonian, Israeli and US musicians join forces in the spring edition of Bratislava Jazz Days. 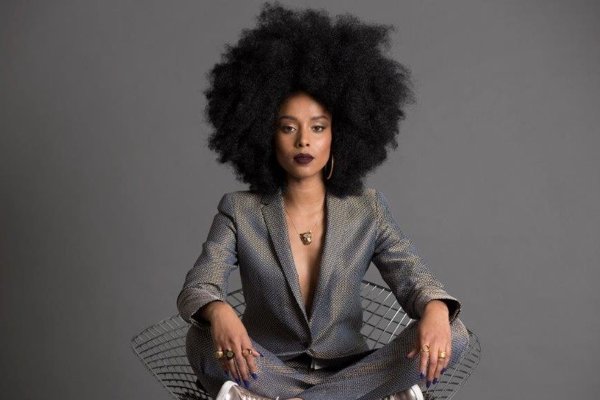 The headliner of the Spring Bratislava Jazz Days (Jarné BJD) is renowned Israeli singer Ester Rada who debuted only five years ago and whose inspiration is, alongside legends like Aretha Franklin, Nina Simone, and Ella Fitzgerald, the music of vibraphonist and percussionist Mulatu Astatke, founder of Ethiopian jazz.

Ester Rada is of Ethiopian origin, with her family descending from the lost Biblical tribe that relocated to Israel. Her hit Life Happens garnered much acclaim, and she was also warmly welcomed at the Slovak festival Pohoda in 2016. However, she will probably present her new repertor in the first club gig in Bratislava, as her recent album Different Eyes was released only in August 2017.

Estonian singer and US drummer

Supporting music in the beginning of the evening – starting April 28 at 19:00 in the Ateliér Babylon venue in downtown capital – will be Kadri Voorand, Estonian jazz singer, pianist and composer who received the Estonian Music Award last year as the Performer of the Year for her Armupurjus album. Kadri Voorand creates innovative contemporary jazz with improvisation, including Estonian folk elements. In the Bratislava evening, she will be joined by bassist Mihkel Mälgand, organisers wrote in a press release. 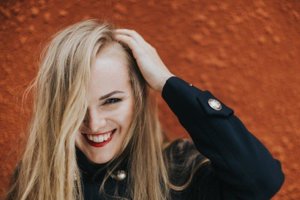 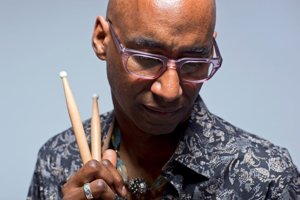 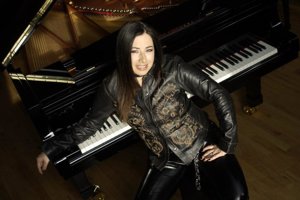