More than 80 Slovak premieres and 50 car brands are involved in the popular car show in Incheba, Bratislava. 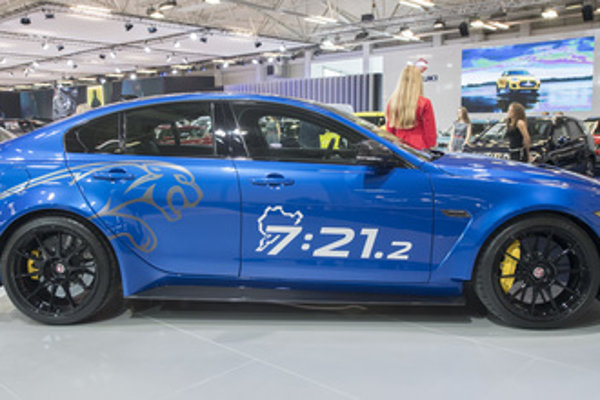 The 28th year of the Bratislava Autosalón car show attracts virtually all famous brands, including four car makers active in Slovakia, which present the crème de la crème of the automotive industry between April 24 and 29.

In a space greater than 40,000 square metres, car makers show their best models through expositions or dealers, the TASR newswire wrote on April 24, adding that Autosalón has developed into one of the most prestigious events in Slovakia, and central Europe. This year, the Asian e-mobiles ZhiDou premiered their brand, and Abarth, Dodge, Isuzu and RAM reappeared after being gone for a long time. 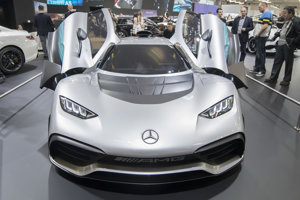 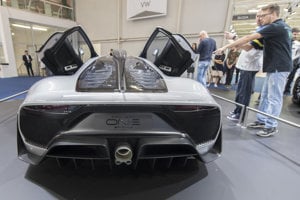 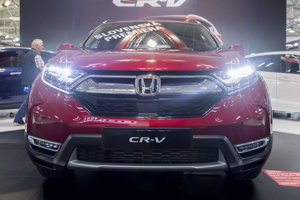 The luxury vehicles show has been part of the Bratislava car show for 8 years now. In the Exclusive Salon category of this edition, models by the brands Aston Martin, Bentley, Ferrari, Lamborghini, Maserati, McLaren and Rolls Royce are presented.

The caravans, trailers and other similar products are well represented, too.

More than 80 Slovak premieres, 50 car brands and an accompanying programme are offered in the Incheba fair complex. Test rides of Hyundais, Nissans and Opels are even available.