Vacation in High Tatras for the poor 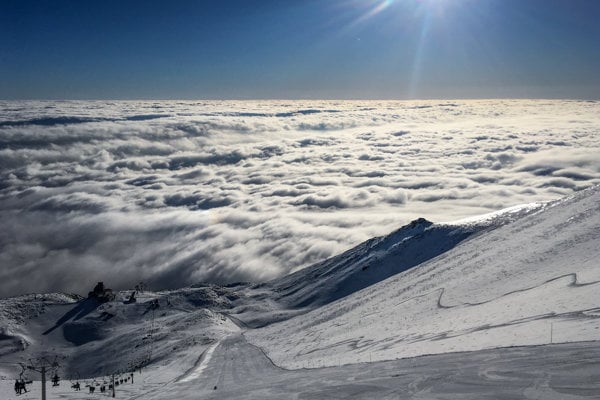 Accommodation provider Viliam Dubiel from Villa Kosodrevina offers accommodation for those who cannot afford it for free in the off season. The project “Tatras for everyone“ was founded in the autumn of 2014, Dobré noviny wrote.

Dubiel got the idea when thinking about empty capacity in the slow seasons.

“I chose to provide accommodation to those with a lack of money, even though I considered offering accommodation on a discount portal,” Dubiel explained, as quoted by Dobré noviny.

He thinks that the Tatras belong to everyone.

“The High Tatras are amazing mountains with a lot of positive energy for all of us. Everyone should have a chance to come and recharge a little,” he said, as cited by Dobré noviny.

Dubiel opens his door at his villa twice a year, in autumn and spring, for those who are interested. And many people are interested. In more than three years since the project started he has accommodated over 400 guests, Dobré noviny reported.

Dubiel does not think about people who would misuse his generous offer. He said that he believes his guests and guests believe him, Dobré noviny wrote.

“To get free accommodation, interested people describe their situation and the reason they want to come. I don’t believe personally that someone would come up with a story only to come to the Tatras in a time when the weather might not even be good,” he said for Dobré noviny, adding that maybe if he offered food and wellness as well there might be more cheaters.

It is difficult to decide which applicants to accept and which to reject, so there are several rules. Everyone may apply for a maximum of two times, from two to seven nights. Organized groups are not accepted, the project is for individuals, couples and families, Dobré noviny reported.