A total of 14 new connections a week are added to the route between the Slovak and Austrian capitals. 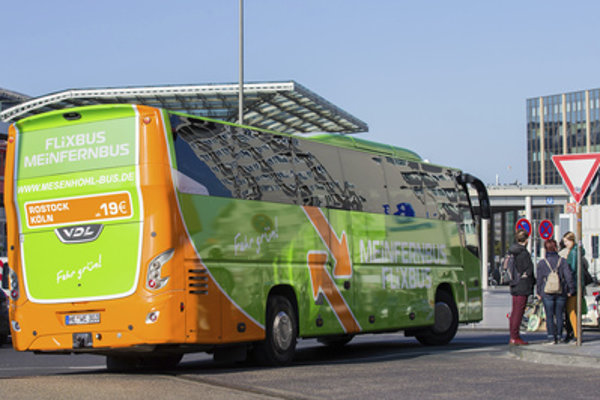 FlixBus will add 14 new connections to the bus route between Bratislava and Vienna 14 a week from April 26.

“Demand for bus transport in Slovakia is on the rise, and we plan to continue expanding our offer,” Martina Čmielová, the spokeswoman for FlixBus, told the SITA newswire on April 24.

"From April 26, we start running new connections on the route between Bratislava and Vienna," she added.

The company operates 41 connections per day on the most frequent route between the Slovak and Austrian capitals. Bratislava joined the FlixBus green bus network in 2015 and according to the company, it has become a significant hub within its European lines. About 300 regional carriers provide bus transport services under the Flixbus brand.