The judge refused to check whether the promissory notes in question were really signed in 2000. 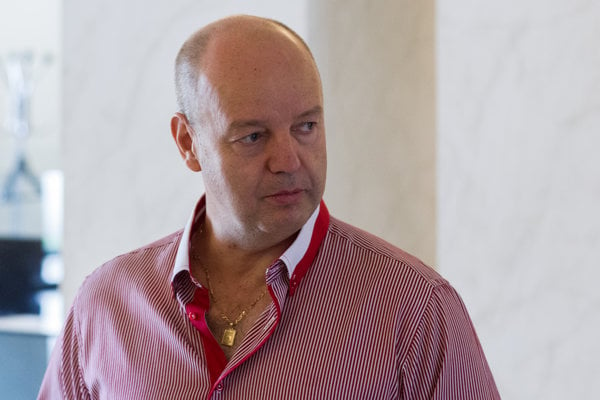 Former director of TV Markíza, Pavol Rusko, has to pay €8.3 million with interest based on promissory notes he allegedly signed back in 2000 as a solution to the dispute concerning ownership of the TV Markíza private broadcaster. The verdict was issued on April 26 by District Court Bratislava V judge Zuzana Maruniaková but it's not effective yet; Markíza is expected to appeal it.

Rusko became debtor as natural person when he signed the notes to the benefit of a company owned by Marián Kočner but he allegedly signed as the legal representative of TV Markíza as well, and promised that he had no money as a natural person and that the broadcaster would stand surety for him.

Rusko signed several such notes, amounting to €40 million in total. The April 26 decision is the very first in this case.

TV Markíza doubts the authenticity of the promissory notes, considering this is a huge fraud. Rusko kept them secret when selling Markíza to the CME media group; they surfaced many years later. The TV broadcaster presented evidence that Rusko’s signature on the notes is different than his other signatures he used at that time, in 2000.

Judge Maruniaková turned down all proposals of TV Markíza to summon experts and witnesses. It is not known whether police are investigating Rusko in connection with suspicion of fraud and distorting business and economic evidence.

“We assess the verdict as not being just, and we think that the court denied the second-grade defendant [i.e. Markíza] the right to duly act in court, ignored without evident reasons the evidence included in the file, and only cited the claims of Pavol Rusko about his signing of the promissory note in 2000,” lawyer of TV Markíza, Tomáš Kamenec, reproached the judge for her formalistic methods. 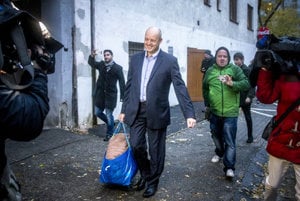 “The claims of Pavol Rusko and Marián Kočner alone cannot be the crown of evidence if all other circumstances show that this promissory note was not signed at the time involved, it did not appear anywhere, and it only miraculously came to light 16 years later,” Kamenec added.

The promissory notes should have been payable after 15 years, i.e. as of November 2015.