The third edition of the Clash of Languages will combine German, English and Slovak languages in a unique effort to support the civil initiative. 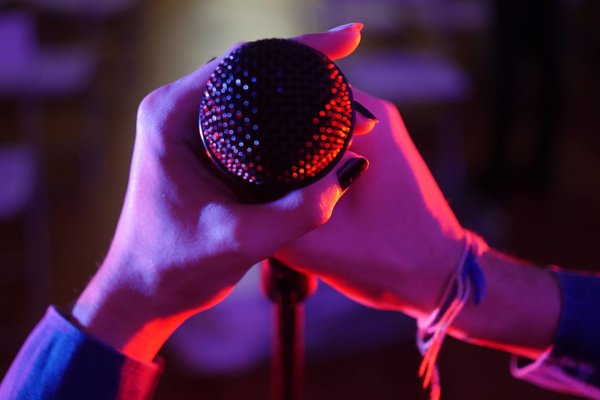 The largest Slam Poetry Event in Slovakia – the Clash of Languages, organised by Goethe Institute Bratislava, enters its third round on May 25.

This time, a special theme is behind the Poetry Slam: organisers would like to use art to express their support for the Za Slušné Slovensko / For Decent Slovakia initiative, and focus the Clash of Languages 3 on their efforts.

In this Slam, three teams, one for each language, will be involved: Team English, German, and Slovak are going to perform in their respective languages, while the full poems are going to be screened in English as subtitles. The performers include Gabrielle Clover (NZ), Sierra Stopper (USA), Daria Gabriel (GER), Lyrik H (SK), and Dobrota (SK).

This is the last Poetry Slam in Bratislava before the end of this season, organisers suggest, adding that it starts May 25, 2018, at 18:00 in the Library of the Goethe-Institut Bratislava on Panenská 33, downtown of the capital.

The admission is free but bookings are to be made via https://www.eventbrite.com/e/slam-poetry-suboj-basnikov-deutsch-english-slovencina-tickets-45508733848?aff=efbevent.