Slovaks’ debts increase the most in the EU

Central bank report finds that the debts of Slovaks increase the most in the European Union, planning measures to tackle the situation. 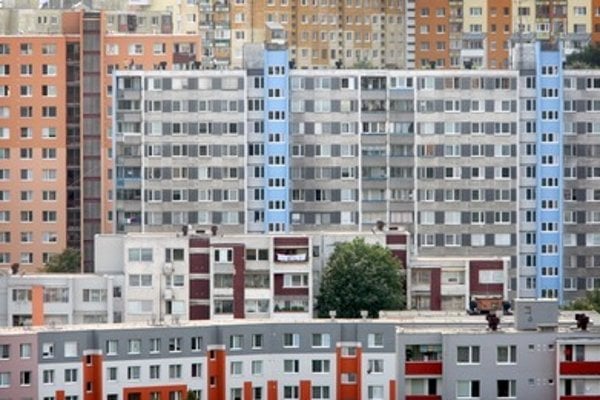 In the past six years households in Slovakia increased their debts the most in the European Union, the Pravda daily wrote on May 31.

The total volume of loans has increased by nearly 100 percent, according to the report on financial stability presented by the National Bank of Slovakia (NBS), the country’s central bank.

Slovakia is an EU member state, which means that the trends in indebtedness should not be very different from the rest of the member states. In the past six years, however, Slovakia has dominated in the rise of loans, according to the daily. This increase has nothing to do with a significant improvement of households’ financial situation, Marek Ličák of NBS told Pravda, adding that the wages did not increase at the same pace. “When we compare the portfolio of banks in February 2018 and in February 2012 – there is a 100-percent soar,” he noted, adding that salaries have not increased so considerably in this period.

The total volume of mortgages and consumer loans amounted to €28 billion last year, i.e. three times more than in 2008 when the financial crisis erupted and bloated real estate prices burst.

Around March 2017, Slovakia recorded some stabilisation in the growth of loans, but NBS must point to risks nevertheless, head of the NBS’ Department of Financial Market Supervision Vladimír Dvořáček said. He added that the central bank has prepared more measures to offer a “cushion” for banks during a potential critical period.

The growth of indebtedness in Slovak households is mostly connected with the decline in interest rates, and the increase in risk is also supported by the growing pace of businesses’ indebtedness.

The NBS has thus decided to carry out two measures: to introduce a new limit on the indebtedness measures regarding household income (so-called DTI), and to adjust the limit for the maximum sum of a loan in relation to the real estate’s value (so-called LTV). This will concern only new loans and mortgages, and the implementation will be gradual, as will be the impact, Dvořáček told Pravda.

The maximum cap for a loan will be 90 percent of the value of new real estate.

The overall indebtedness should not exceed eight-times the annual net income of a household, Pravda reported.