The recent QS World University Rankings were published on June 6. 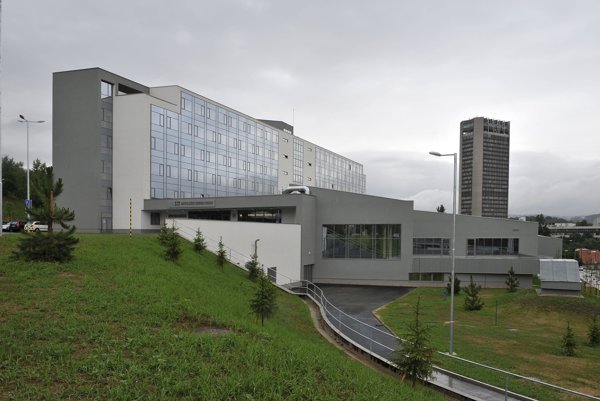 The Faculty of Informatics and Information Technologies of the Slovak University of Technology in Bratislava (Source: TASR)
Font size:A-|A+29

Three Slovak universities placed in the QS World University Rankings, evaluating thousands of the best universities in the world. 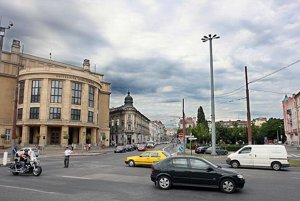 The team at QS has analysed over 97 million citations from more than 14 million papers, 126,000 survey responses from employers and academics and considered more than 4,000 universities before ranking 1000 of them. The QS World University Rankings 2019 covers 85 countries and this year includes 60 new entries.

“These rankings publish the order of the best schools in the world, which means only 2-3 percent of elite universities,” reads the analysis published by the Institute of Educational Policy.