Jaguar Land Rover will move all production of Discovery to Slovakia

The plant in Nitra is expected to launch production in late 2018. 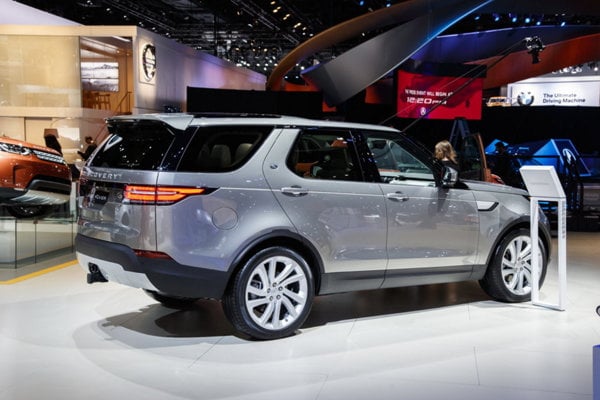 The British carmaker Jaguar Land Rover is moving all production of its Land Rover Discovery model from its plant near Birmingham to Slovakia. All Discovery production will be gone from the UK by early 2019, resulting in possible job cuts at the Solihull plant.

“The decision to move the Land Rover Discovery to Slovakia and the potential losses of some agency employed staff in the UK is a tough one but forms part of our long-term manufacturing strategy as we transform our business globally,” Jaguar Land Rover said, as cited by Bloomberg on June 11. 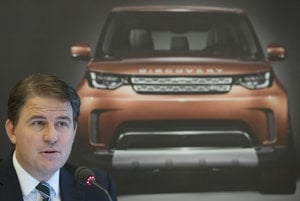 The company said in 2016 that it would assemble Discovery SUVs in Slovakia once a new plant there came on line, without revealing that all production of the model would be moved out of the UK. Previously, JLR had indicated that production of the Discovery would be split between Solihull and Slovakia.

JLR plans to open its brand new plant near Nitra late in 2018. 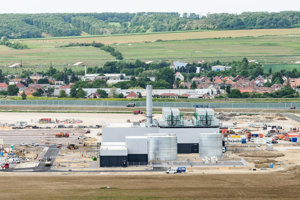 Read also:Jaguar will kick off its production in early September Read more

The carmaker will retool its Solihull plant to accommodate a new generation of electric cars. It has previously said all its cars would be available in either an electric, hybrid, petrol or diesel version from 2020.

First released in 1989, the Discovery was Land Rover’s third SUV, positioned between the go-anywhere Defender beloved of farmers and explorers, and the more upmarket Range Rover. More recent versions have made the model more of a road car than a traditional off-roader. It was last redesigned in 2017, recalled Bloomberg.