The New Japanese investor will allegedly open up more than 1,000 jobs. 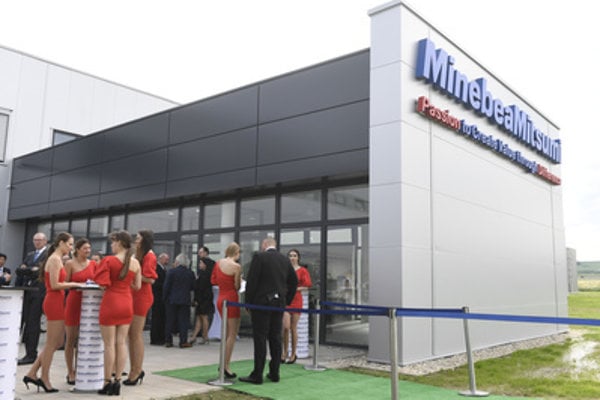 The new plant of the Japanese company MinebeaMitsumi, close to the eastern-Slovak city of Košice, is now open and is expected to employ around 1,100 workers, the Pravda daily wrote on June 16.

The production of automotive parts – one of the biggest investments in eastern Slovakia in the past decade – starts this week, the daily reported. The Slovak plant of Minebea was ceremonially opened on June 15. 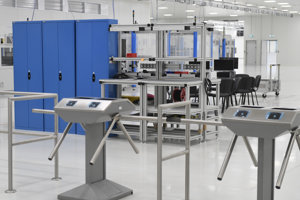 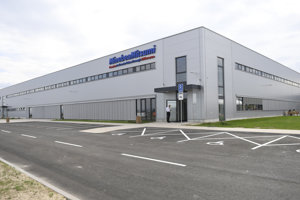 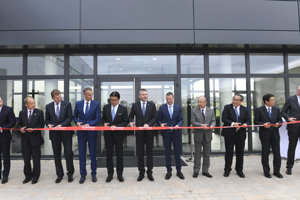 Later, 2,000 more jobs should be added in a step that will see MinebeaMitsumi invest more than €60 million in the upcoming years.

The decision to move the plant here was probably motivated by the local currency, the economic and political stability but also state aid of almost €200 million, Pravda pointed out.

In the future, the company plans to launch an R& D centre in its eastern-Slovak plant, according to Pravda.

The launch of production is planned in several phases.

MinebeaMitsumi has so far produced its goods mostly in Asia, importing them to Europe. Through the Košice plant, it will boost its position in Europe, TASR wrote.

Research and development currently takes place at the company centre in Germany but they have problems finding suitable experts, Hoffmann told the newswire.

“The Technical University in Košice is able to prepare the people we need,” he noted.

Good news for the city and the country

Slovak Prime Minister Peter Pellegrini deems the investment “good news for Košice and the whole of Slovakia”, as cited by TASR. Especially, he stressed, the planned R&D centre.

The construction of the plant near Košice airport took less than 10 months. MinebeaMitsumi president Yoshihisa Kainuma said his company is striving to put the plant into full operation as soon as possible and to expand it in the future.