In an analysis of the simplicity of doing business in cities in selected countries, smaller Slovak cities were pinpointed as better options. 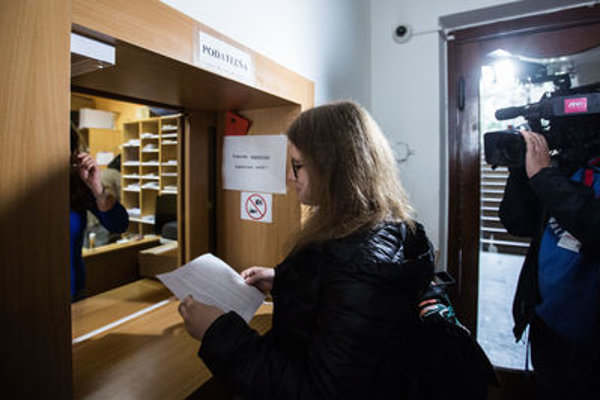 Smaller cities in Slovakia are more convenient for doing business, according to the World Bank which analysed the simplicity of doing business in 25 cities in selected countries, the Pravda daily wrote on July 4.

Each of the five cities compared in Slovakia, except for Bratislava, came top in at least one monitored area. Setting up business is easier in Prešov and Žilina, while receiving a building permit is more efficient in Prešov and receiving electricity supplies is easier in Žilina. Trnava is exceptional in transferring the ownership of real estate and Košice tops the list of cities where contractual obligations are exacted the most efficiently.

The World Bank, in its report Doing Business in the European Union 2018: Croatia, Czech Republic, Portugal and Slovakia, finds that the simplicity differs in Croatian and Czech cities, while the implementation of business regulations is more consistent in Portugal and Slovak cities. It also notes, as cited by the TASR newswire, that within each country, the differences are biggest in those spheres in which local authorities have the greatest autonomy in developing and implementing regulations.

In most of the cities under comparison, the average for founding a company and receiving construction permits is more complex than the EU average.

Inequality in results between cities in each country is a sign that the reform programme in regulations remains unfulfilled and shows an opportunity for improvement, Rita Ramalho, manager of the Global Indicators group in the World Bank said, as quoted by TASR. She added that this study was meant to attract the attention of the responsible sides in the countries involved and to simplify planning for reform on a regional level. Cities could improve their results by implementing those steps that have proved successful in other cities.

In this way, Slovakia could improve its standing by nine places in the Doing Business report, TASR summed up.