The longest Moon eclipse in this century was visible in Slovakia 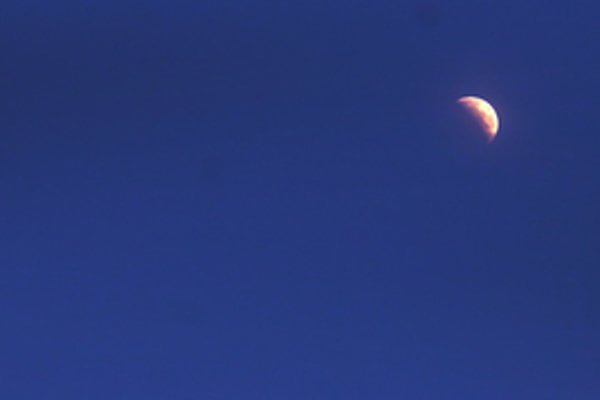 Millions of people around the world, except for those in North America and most Pacific islands, were able to watch a special phenomenon on the evening of July 27: a total eclipse of the Moon.

This was the longest Moon eclipse in this century, lasting for a total of 104 minutes, the Sme daily wrote. 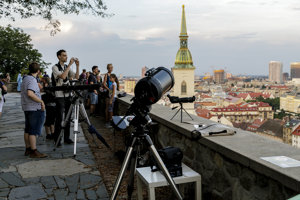 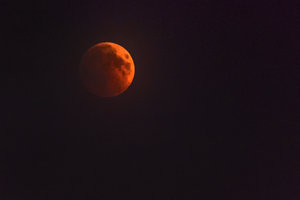 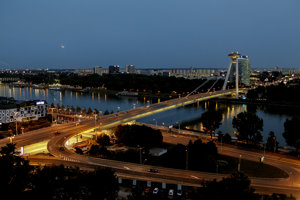 Before the total eclipse, people could also see a partial eclipse, which preceded the total one, and which also occurred after the total eclipse ended. Thus, the Moon spent a total of three hours and 54 minutes in the Earth’s shadow, the Reuters newswire reported.

Inhabitants of Northern America and most islands in the Pacific had bad luck, as the eclipse was not visible there.

On the contrary, people in Europe, Africa, Asia and Australia could also view the unusually clear and visible planet Mars, which was in direct opposition of the Sun.