The biggest outlet centre in Slovakia is going bankrupt

Slovak Parndorf has failed to find a new investor. 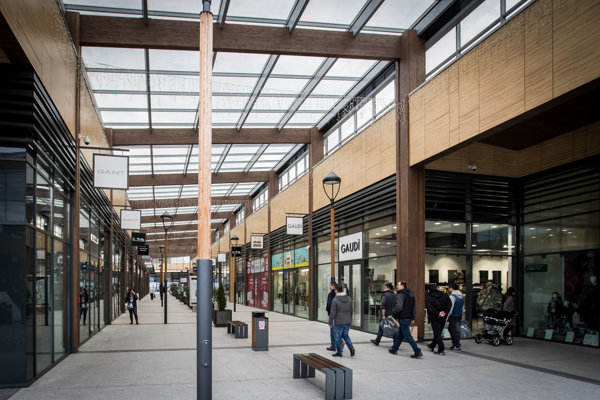 One Fashion Outlet 1 near the village of Voderady, the biggest outlet centre in Slovakia, has filed for bankruptcy, the Trend weekly informed. The further fate of Slovak Parndorf, nicknamed in comparison to the popular outlet centre in the Austrian village Parndorf just behind the Slovak-Austrian border, is now in the hands of the courts.

The outlet was struggling with problems in the past, resulting in a request with the courts for restructuring. It was given a second chance by the committee of creditors in early 2017, though it was obliged to find a new investor within 18 months. However, it failed to find one and thus a long-term investment loan from VÚB bank of €6.9 million is pulling it down. The second financing institution is the Austrian bank BKS, to which it owes around €3.8 million.

The District Court Bratislava I has already started bankruptcy proceedings.

The outlet will remain open for now, however.

“As we still have a relatively stable visit rate, we are creating all the preconditions so that the bankruptcy proceeding does not have any impact on the operation of the centre,” the company’s management explained as cited by the Trend weekly. 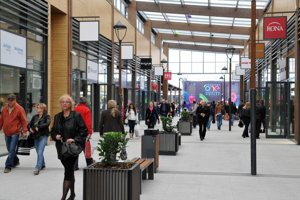 Read also:Fashion outlet is a first for Slovakia Read more

Creditors agree with such a course.

“The financing banks fully support operating the centre in bankruptcy so that a possible sale can be carried out as effectively as possible and proceeds are as high as possible,” explained the company’s management.

The One Fashion Outlet opened in autumn 2013 after years of delay. On an area of 15,000 square metres it brought in 70 shops including Adidas, Nike, Puma, Levi’s, Mustang and Baldinini. It is 10 minutes by car from Trnava and 20 minutes from Bratislava.

It was developed by the Realiz company; controversial entrepreneur Ladislav Bašternák sat in its governing body until 2015, according to Trend.

Sales of the outlet centre stagnated over recent years. While in 2014 they amounted to €3.3 million, during the following two years they were below €2 million. But last year the company One Fashion Outlet 1 registered a profit for the first time. It earned €2.7 million, the weekly reported.