The Russian businessman was wanted by an international warrant for real estate fraud. 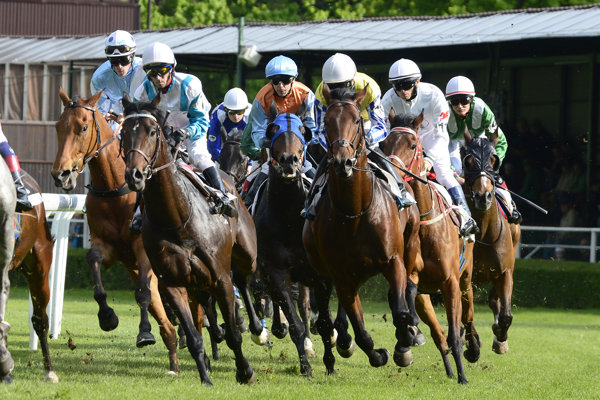 In early July, Slovakia’s National Criminal Agency (NAKA) arrested, based on an international arrest warrant issued by the competent Russian authorities, Russian businessman Valentin Vinogradov at the horse races in the town of Šamorín (Trnava Region), the Denník N daily reported on its website on August 13.

Moscow accuses the entrepreneur of committing real estate fraud between 2007 and 2009, according to the daily. Vinogradov is currently in pre-trial custody and the case will be examined by the Slovak prosecutor’s office immediately after Russia delivers the original dossier concerning the case.

Business dispute behind the warrant

The criminal complaint against Vinogradov was filed by two oligarchs and representatives of a company called Midland Resourced Holding Limited, the TASR newswire quotes the information reported by Dennik N. Its main shareholders were Russian-Canadian billionaire Alex Shnaider and Ukrainian businessman Eduard Shifrin.

The company, along with the Russian state bank VEB, was part of the Trump Tower project worth some half a billion euros. This raises concerns about a possible link between Russia’s Kremlin and US President Donald Trump, the Financial Times wrote.

Vinogradov was supposed to have business disputes with the two oligarchs. The daily pointed out, however, that Vinogradov supposedly said that the act for which he is being prosecuted is not considered a crime in Slovakia.