The USA imposed sanctions on a Slovak company

US Department of Treasury imposed sanctions in response to the attempts of the company– and two Russian citizens and one Russian company - to help another Russian company evade penalties. 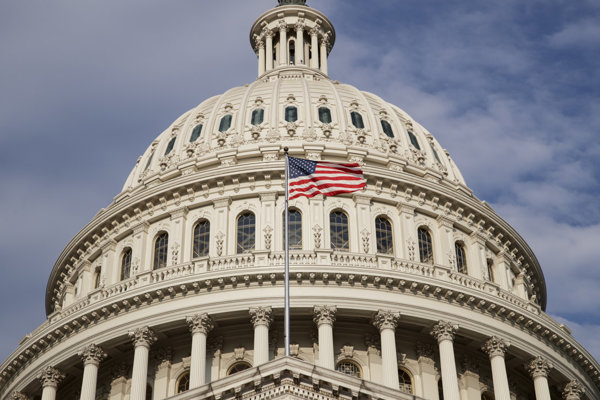 The United States’ Department of Treasury imposed sanctions on two Russians, one Russian and one Slovak company on August 21, it wrote on its website. The Department explained that their actions helped other Russian companies circumvent sanctions against harmful Russian activities.

“As a result of today’s (i.e. August 21) action, all property and interests in property of the designated persons subject to US jurisdiction are blocked, and US persons are generally prohibited from engaging in transactions with them,” it also added on its website.

The sole partner of the Lacno, s.r.o. company, headquartered in Bratislava, according to the Trade Register, is Natalia Yakovlyeva, the Sme daily wrote. She has no other business activities in Slovakia. Lacno has a license for retail and wholesale activities, brokerage, as well as the operation of facilities offering regeneration and recondition. The company was established in 2014, Sme and other Slovak media reported.

The USA imposed sanctions on Divetechnoservices in June for procuring for Russian state agencies – including the FSB intelligence service – a variety of underwater equipment and diving systems.

The administration of previous US president, Barack Obama, imposed sanctions against FSB in December 2016 for the aggressive harassing of US representatives by the Russian government and cyber operations focused on 2016 presidential election.