What kinds of people are listening to podcasts?

Currently there are more than 30 podcasts in Slovakia. 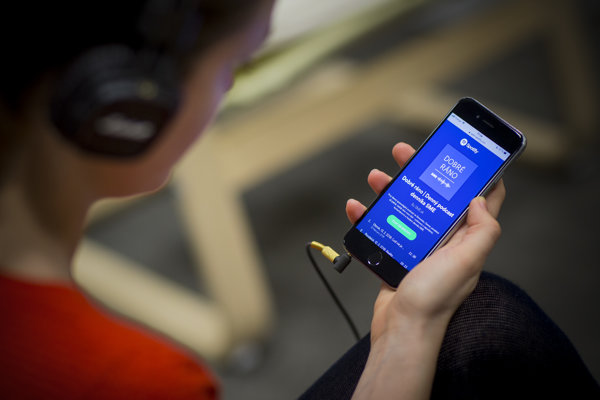 Mostly young and university educated people younger than 35 years of age are listening to podcasts in Slovakia. They compose more than half of respondents who participated in an anonymous poll carried out by the Sme daily in early August.

The poll received 544 answers and more than 200 comments with various recommendations.

Podcasts on the rise

The poll suggests that the second highest group of podcast fans is composed by people aged 35-44 years, followed by listeners from age groups of 45-54 years and 18-24 years.

The Sme poll confirms that the popularity of podcasts in Slovakia is on the rise. It suggested that three quarters of respondents also listen to more than one podcast, either Slovak or foreign ones. 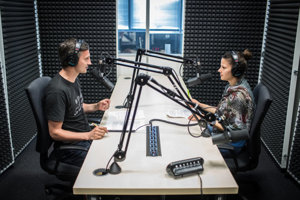 At the same time, the number of podcasts in Slovakia increases every month. Currently, there are more than 30, Sme reported.

Moreover, the results confirm the trends reported by various foreign surveys: that people are listening to them mostly at home, at work, in the car, on public transport and when walking.