Trump’s tariffs have little impact on investments in Slovakia 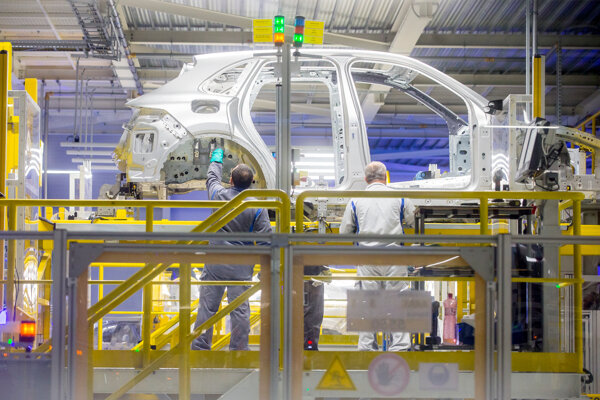 Today, the United States belongs among the largest investors in Slovakia, falling just behind Germany, France and South Korea.

While the investments of the world’s strongest economy are still subject to enlargement and creating new jobs in Slovak regions, US President Donald Trump is carrying out a trade war with several countries around the world, which could stifle the boom in the near future. However, analysts do not expect the trade war to have a significant impact on the Slovak economy.

On the contrary, Slovakia could profit from the trade union as it is a member of the EU, said Boris Tomčiak, an analyst with the Finlord company. 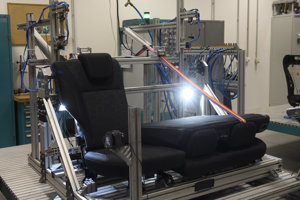 The only items that can be affected by the tariffs are the most important exports of major business partners in the automotive and engineering sectors, according to Tomáš Meravý, an analyst with the MESA 10 think tank.

The trade war between the US and other parts of the world centres around tariffs on various foods and services, which were introduced because the US economy has long been subject to the current account deficit, or greater import of goods and services than export. President Donald Trump first pledged to solve this problem during his election campaign, said Meravý.