The company gets a €58 million tax incentive. 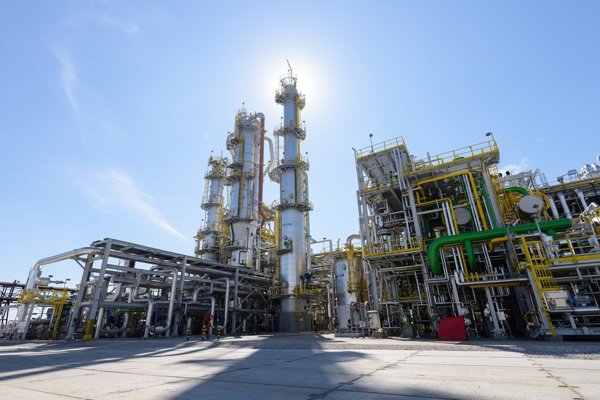 Duslo Šaľa officially opened a new ammonia production plant on September 12, with the investment in the factory, called Ammonia 4, amounting to €310 million.

As early as 2014, the government approved a tax incentive for this investment, worth up to a maximum of €58 million over 10 years. Prime Minister Peter Pellegrini (Smer) said that this approval encouraged the Agrofert group, the owner of Duslo Šaľa, to make the investment in Slovakia. 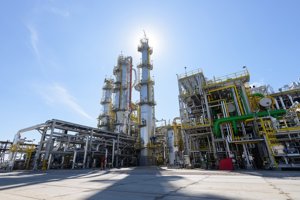 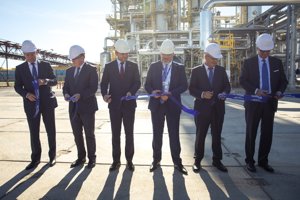 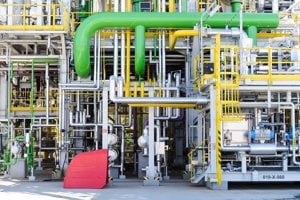 “More than 2,000 employees work here today. When the government was deciding whether to provide an investment incentive in the form of tax relief, it had to take into account the decision of this company that in the event of failure, it would make this investment in Germany or the Czech Republic,” said Pellegrini, as cited by the TASR newswire, adding that this would have seriously jeopardised employment in the whole region.

Petr Bláha, chairman of the Board of Directors and CEO of Duslo Šaľa specified that the lifetime of this ammonia production technology is 40 years at maximum.

“Our previous plant was 45 years old. If we had put it out of operation and hadn’t built a new one, it would have been basically the end of Duslo,” said Bláha.