The festival of chamber music this time around offers a musical wander across Renaissance and Baroque Italy and England, and commemorates the establishment of Czechoslovakia, all while bringing a host of renowned musicians. 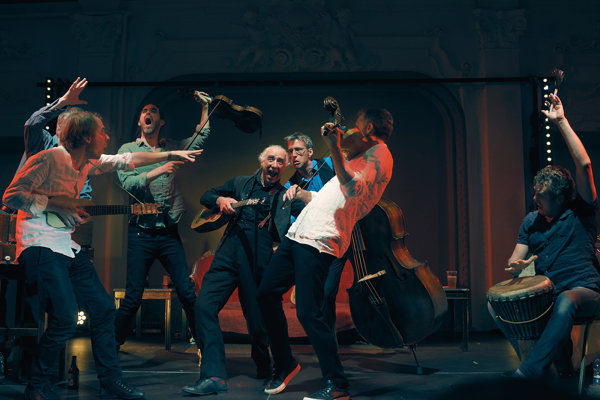 The opening concert of the 19th edition of the Konvergencie festival in Bratislava, which focuses on classical chamber music, will present (Czecho)Slovak rock’n’roll – specifically the psychedelic rock of recently deceased keyboardist and composer Marián Varga (as arranged by Vladimír Šarišský) – and Folk Songs, arrangements by Italian post-WWI modernist composer Luciano Berio. Marián Varga’s Solo Cello for Jozef Lupták will resound its premiere there as well. The concert takes place on September 17, in the large Evangelical Church in Bratislava. In this concert, the iconic Czech singer/violinist will thus merge several genres. 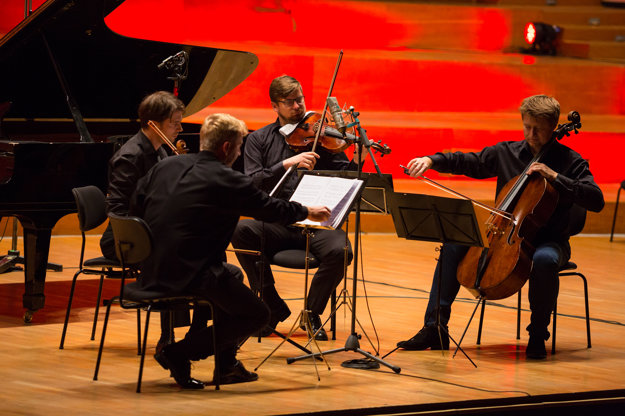 The next day, in Nová Cvernovka, the first performance of the so far unrealised (and unfinished) musical P + L (Peter & Lucia) will take place, inspired by the novel of Romain Rolland, and composed by two legends – Dežo Ursíny and Jaro Filip – with libretto by Alta Vášová and lyrics by Ján Štrasser. It will be performed by children of the composers, Dorota Nvotová and Jakub Ursíny, with the Talent Transport band. 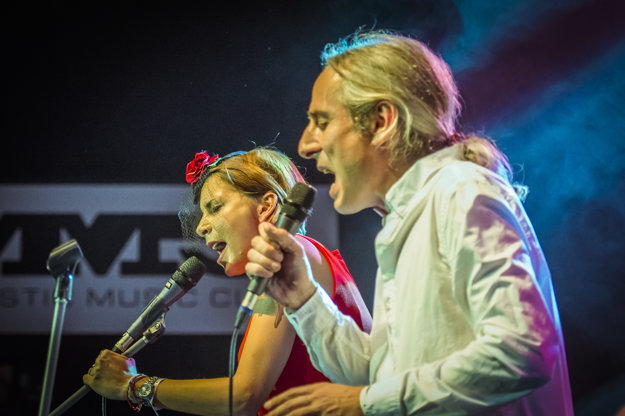 Another touch of early – and vividly authentic – music comes with the Norwegian Barokkensolistene ensemble and their successful project The Alehouse Sessions, offering the atmosphere of English pubs and inns of the 17th century, or, as BBC Music Magazine put it, “of late night jam sessions”. They will visit the Design Factory on September 21.

On the previous day, this venue will first experience the concert of the Academy of Chamber Music (at 17:30) and then the Night of Chamber Music, with Slovak (Milan Paľa, Jordana Palovičová, Martin Ruman, Jozef Lupták), Czech (Eben Trio), and US (Miguel Hernandez) musicians playing the works of Czech and Slovak composers, with solo singing by soprano Eva Šušková.

Saturday, September 22, will bring a concert of Slovak songs for children (at 15:30 in the Design Factory) and the Transfigured Night in which the pieces by Beethoven, Brahms and Arnold Schönberg will be sung by Alena Kropáčková – mezzo-soprano and played by Dalibor Karvay, Juan-Miguel Hernandez (Canada), Robert Cohen (UK), Milan Paľa, Andrej Baran, Martin Ruman, Jozef Lupták, and Jordana Palovičová.

Thus, Konvergencie again offers something for everyone, from the youngest music fans through to connoisseurs and fans of big names to those enjoying an intimate musical experience.

Individual tickets are on sale through ticketportal.sk.