Denis Riauzov is on the sanctions list and the secret services believe he is a Russian agent. 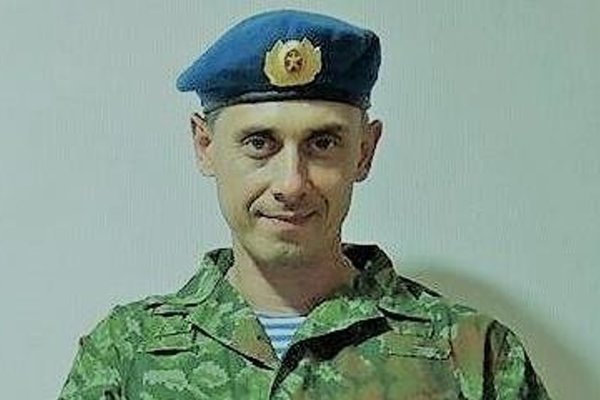 Some 300 armed men in unmarked uniforms came to the Crimean airport in Sevastopol in February 2014 and took control of the airport. Meanwhile, groups of men wearing leather jackets took positions on access roads to the city. They were the local branch of the Night Wolves motorcycle gang that helped the Russian troops.

The men were not merely bikers. By then, they had received several years’ military training from Denis Riauzov, former Russian paratrooper and member of the Russian elite units Specnaz. As a result, Riauzov’s name was entered on the Russian sanctions list in the US in 2017.

In a recent interview with the Czech version of the Russian newswire Sputnik Riauzov, he said that in 2012 he trained people from the Slovak Office for the Protection of Constitutional Officials.

People like Riauzov pass the clearances by Russian secret services and it is not okay for them to train Slovak armed forces, said Globsec analyst Daniel Milo who sees a potential risk in their access to sensitive security information.

Riauzov said for Sputnik that he led a two-day seminar for civilians, police officers and soldiers at the Police Academy. The day before the seminar, he trained the unit for the protection of constitutional officials, where he learned details about the preparation of bodyguards who accompany the president, ministers, and diplomats.