Pohoda Festival organisers to pay compensation to parents of fatality

The verdict obliging the famous music festival to pay damage compensation to those bereft of a girl who died in 2009 from injuries caused by a fallen tent is not effective yet. 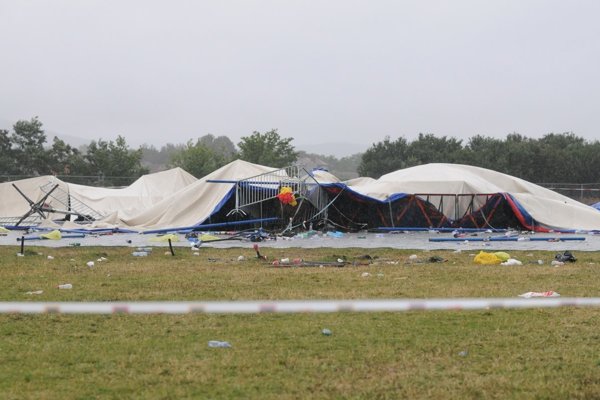 Nikola Kaplová – then aged 19 – died in 2009 from injuries she suffered at the open-air music Pohoda Festival back in 2009.

In July of that year, a storm came and a concert tent collapsed due to the strong wind. Nikola suffered serious injuries but survived and was brought to hospital. After two months, when her condition improved and she was gradually taken off life-saving devices, she contracted a strong cerebral infection and died in October of that year, becoming the second victim of the tragedy, the Sme daily wrote on September 25. 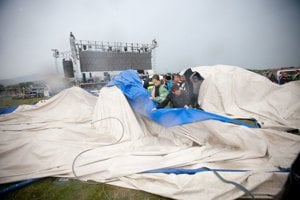 Earlier, Martin Kašák, aged 29, died due to the storm and wind; however, his family does not demand any compensation in court. Nine more visitors were seriously injured and 69 escaped with light injuries. Altogether, the falling parts of the tent hit or put at risk at least 300 people, according to Sme.

Festival shall pay to those bereft

Nine years after the incident, the Trenčín District Court has ruled that the organisers are to pay €60,000 to Nikola’s parents. The verdict is not valid yet, as both organisers and parents can appeal it.

The girl’s parents have also sued the German owner and builder of the tent, but the court has dismissed the action. This March, the Trenčín District Court ruled on the basis of the motion by Pohoda Festival organisers that the Germans are responsible for the tent’s collapse, and ordered them to pay €33,190 to organisers as compensation for their damage. This verdict is not valid, either, as the German company has appealed. 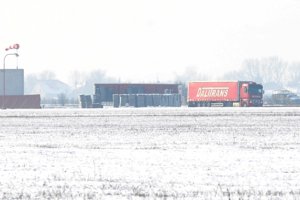 The ruling on damages for Nikola’s parents may become a precedence, suggesting that an organiser is responsible for the safety of attendees, Sme writes.

To appeal or not to appeal

Pohoda organiser Michal Kaščák told the daily that he has not decided yet whether he will appeal the ruling. He will consult his lawyers after he has received the verdict officially. But he adds that not even the duty to pay damage compensation may mean the end of the story.

"We can then demand compensation for this damage from the German tent owner, as this changes nothing regarding the original causes of the tent’s fall," Kaščák said, as quoted by Sme. 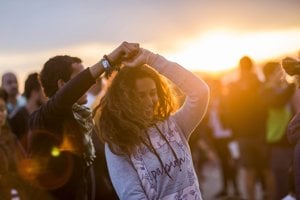 Read also:Five things you can find at Pohoda besides music Read more

The overall result of the court proceeding is still pending and the deed itself can bring up to 4 to 10 years in prison.