Low-income households gets the opportunity for a better life. 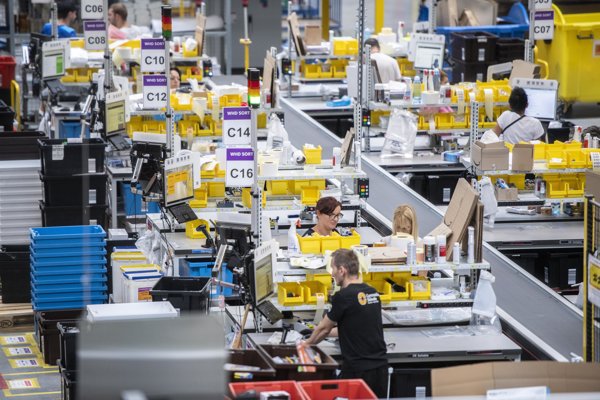 The Slovak economy is growing while its residents are better off financially and experiencing improved living conditions. Wages reflect this positive growth, too.

The average wage in Slovakia has experienced the strongest boom in the last 10 years. In the first six months of 2018, the Slovak Statistics Office (ŠÚ SR) recorded a 7-percent increase. Moreover, for the first time in the country’s history, average nominal monthly wage exceeded the €1,000 threshold.

Employers and trade unionists consider this wage growth adequate. It reflects the lack of free labour in certain professions, the rise in minimum wage and the valorisation of wages and salaries in collective agreements, said Martina Nemethová, spokesperson of the Confederation of Trade Unions Associations (KOZ).

“Raising people’s income will ensure their escape from the poverty trap and increase in household consumption along with the opportunity to save money for bad times,” Nemethová told The Slovak Spectator.

On the contrary, recruitment agencies see unnaturally rapid changes, while Romania is experiencing the highest wage growth in the EU. The good thing is that growing wages bring benefits, especially to employees, according to Martin Malo, CEO of the Slovak and Czech divisions of Trenkwalder recruitment agency.

“Clearly, we have come to a situation in which the labour market is mainly affected by employees, not employers,” Malo told The Slovak Spectator. 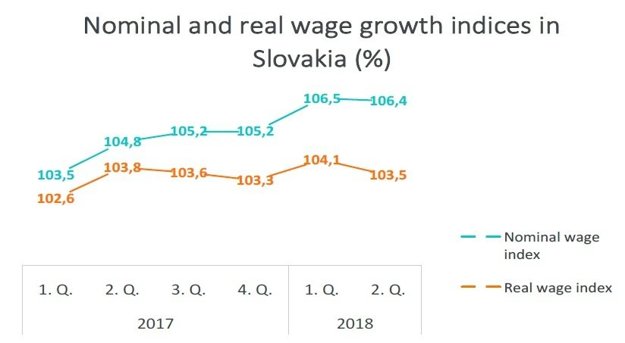 Still at the bottom

While in the first half of 2018 average wages grew by 7 percent to today’s €964 gross, they grew by about 4 percent year-to-year due to slower productivity growth and a significantly higher increase in minimum wage, said Miriam Špániková, spokesperson of the Federation of Employers’ Associations (AZZZ).