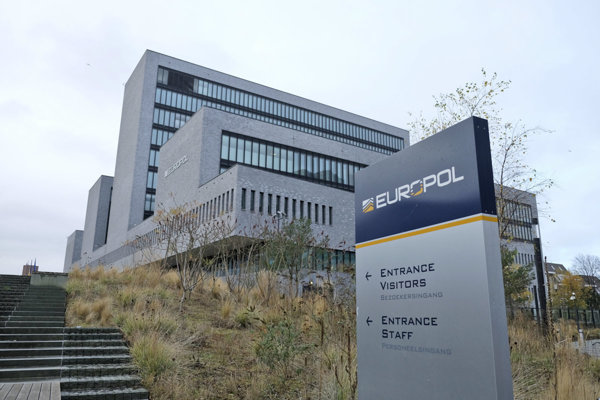 The European Union Agency for Law Enforcement Cooperation, known as Europol, has officially commented on the investigation of the murders of investigative reporter Ján Kuciak and his fiancée, Martina Kušnírová.

“At the request of the Slovak authorities, Europol has provided analytical and forensic support from the earliest days of the investigation,” it wrote in a press release published on October 2.

Moreover, it took part in the preparation of the police actions carried out in late September, which resulted in arresting nine people, five of whom have already been released, Europol informed. It added that several premises were searched and items were seized for examination and evidential purposes. 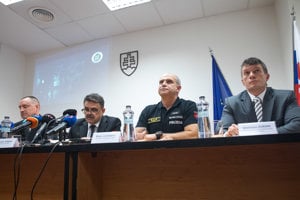 Four of those arrested have now been accused of first-degree murder, Europol continued.

“Throughout the investigation, Europol has regularly deployed staff to Slovakia, who coordinated cross-border investigative activities and provided analytical, tactical and digital forensic support on firearms and organised crime,” the press release reads.