Engineering companies Punch and ZF head to the industrial park in Detva. 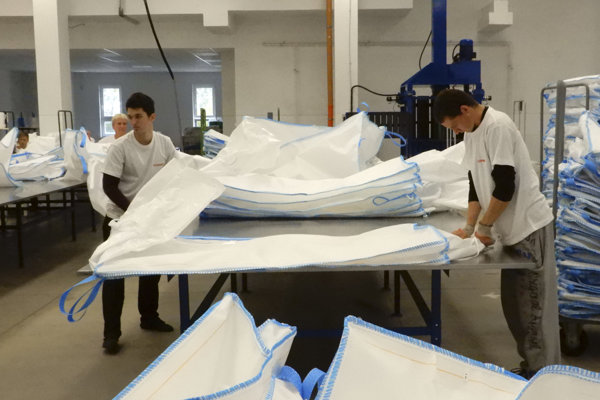 Czech company Conrop, which produces, develops and sells flexible packaging focusing on the handling and transportation of particularly bulky and liquid materials, officially opened its new plant in Trebišov (Košice Region) on October 3.

Conrop already stared its production in Trebišov in the summer and currently employs 50 people. However, it is planning to create a total of 220 jobs by the end of 2019.

Company managing director Radek Horák specified that this investment will mean expansion of its currently insufficient production capacities in the Czech Republic as well as its plant in Brezno in central Slovakia. 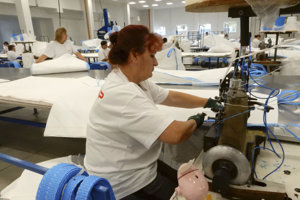 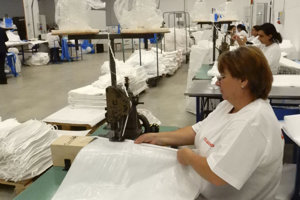 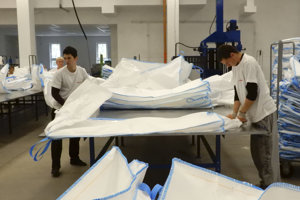 When choosing a locality for the new plant, Conrop took into consideration the jobless rate and availability of the local job office. In Trebišov, it found an available labour force and a job office, with which it clinched an agreement on gradual re-qualifications of jobseekers. Half of the people currently employed in the Trebišov plant were registered as jobseekers with the office.

Economy Minister Peter Žiga pointed out that the Czech company decided to open its plant in Trebišov without any state aid. The ministry, however, would like to give a helping hand to the investor.

“We’ll surely discuss the possibilities and conditions for the state to support its production and help them in the plant’s expansion,” said Žiga, as cited by the TASR newswire.

A new investment is also heading to Detva in central Slovakia. On October 3, the Belgian company Punch tapped the foundation stone of its plant for production of components for the automotive industry in the local industrial park in Detva. 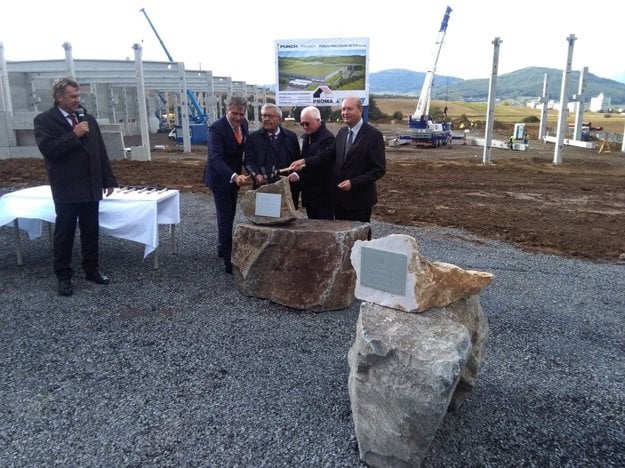 Tapping of foundation stone of Punch's plant in the industrial park in Detva. (Source: TASR)

Punch is scheduled to launch production in its new premises in late 2019. It should employ 352 people. The German company ZF, which will rent part of the production plant from Punch, will create more than 200 work places here.

The new investment will include industrial development of products and production tools, within which 30 designers with technical university education will find jobs here.