The 95th year of the International Peace Marathon saw several personal records including that for best Slovak, Tibor Sahajda. 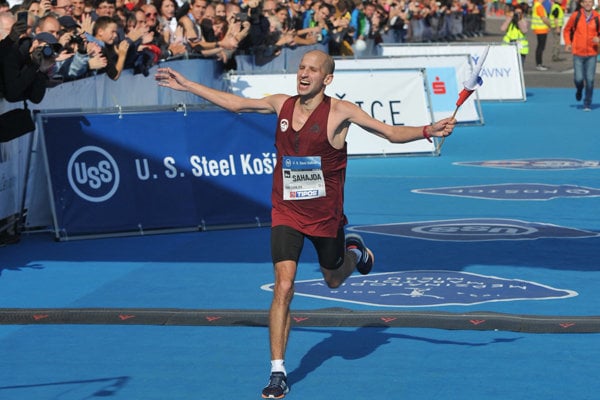 In its 95th year, MMM saw several personal records on October 7, including Kenyan winners Raymond Kipchumba Choge and Milliam Naktar Ebongo who gained the all-time female record for the marathon but also the best Slovak, Tibor Sahajda, was well satisfied with his personal best achievement (2:15:59 hour) – despite health issues, the TASR newswire wrote.

The second best Slovak was Jozef Urban, 9 minutes slower than Sahajda – who was helped by his “puller” Arkadiusz Gardzielewski. 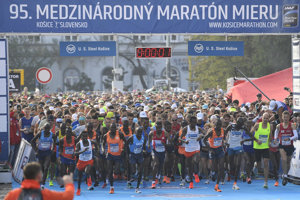 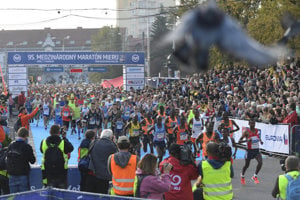 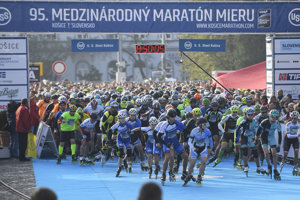 Summing up the 95th year

Head of the marathon, Branislav Koniar, praised the track leading across the eastern-Slovak city of Košice as quick which is good for personal records and added for TASR that the weather was good.

“Everything added up,” Sahajda said, as cited by the Korzár Košice local newspaper. “Each five kilometres, I refreshed myself, I tried to run technically simply and undemandingly. The last five kilometres were a sort of battle for life. Last year, I had a big crisis in Košice but not this time. There was one moment, however – on the last two kilometres, when I did not know whether this was a dream or reality. I fought, though, and ultimately, it all ended well.”