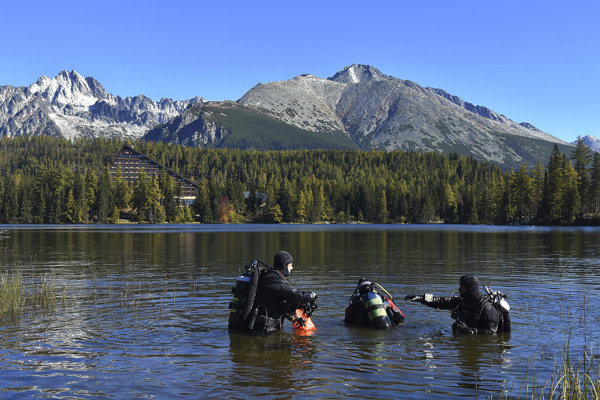 As part of the 25th year of the Clean Waters event, 41 divers ventured below the surface of Velické, Popradské and Štrbské mountain lakes to collect the garbage that was left behind by visitors during the summer season. They also cleared out the quarry in Kvetnica this year.

Besides the traditional waste such as plastic bottles and cups, they also found a tomahawk that was probably left in the Štrbské mountain lake after the filming of Náčelník Veľký Had in 1967 with the legendary Gojko Mitič as a main character.

Divers collected 562 kilograms of the waste, the majority of which, 406.5 kilograms, was found in the quarry that was cleaned for the first time. They found a bag of books, a television, tyres, various ropes, iron and common household waste. 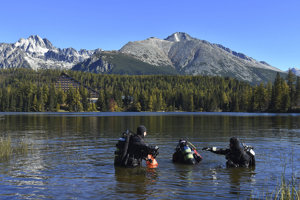 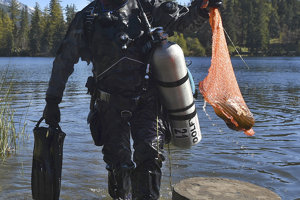 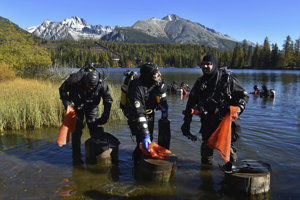 “Besides plastics and the tomahawk, there was also part of a fence used for racing,” said Pavol Kráľ, coordinator of State Forest TANAP, as quoted by the SITA newswire. They also found old coins and another surprise was a small weather station.

“I am happy to say that there is now less waste in the Tatra mountain lakes,” said Kráľ for SITA.