Visit a castle in Slovakia you haven’t seen before

After decades of falling into disrepair and then reconstruction, the castle opened its gate to the public. 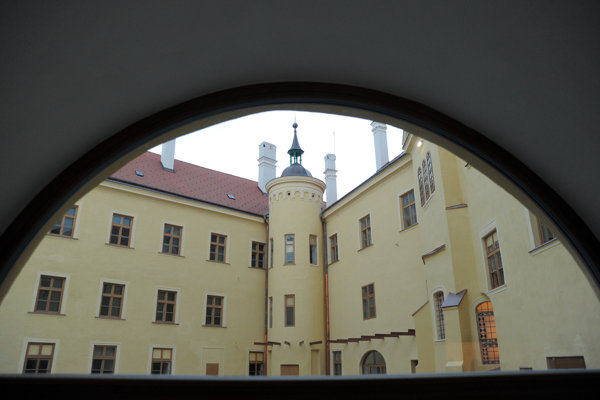 Hlohovec Castle was dilapidated for many years. The Zámok Hlohovec (Castle Hlohovec) civic association started its reconstruction four years ago. Later, the municipality intensified the work. Currently, the first and third floor of the castle is reconstructed as well as the roof, courtyard and façade, bringing the until now inaccessible compound back to life.

The castle is the most significant construction-historical monument of the town. The three-floor building in the shape of an irregular pentagon is gem of the town, linked to important houses of nobility like Thurzo, Forgáč and Erdődy, who were the last private owners of the castle. The castle served for forty years as the Educational Institution for Youth in Hlohovec. After moving out of the institute, the castle was not accessible to the public. 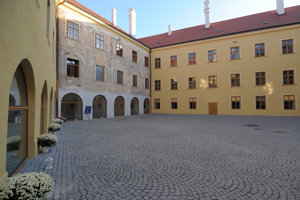 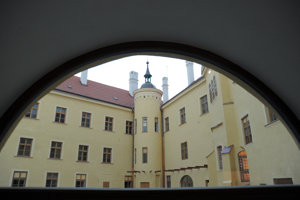 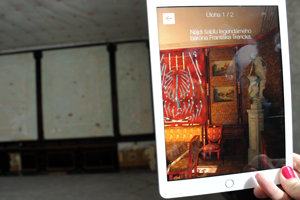 The state acquired it in 2000. Several investors appeared, the last being a company with Russian capital. Due to a quarrel with preservationists, it gave up on attempts to build a luxurious hotel from the castle.

Hlohovec Castle opened to the public in the first weekend of November. The town will gain a gallery, space for museum exhibition, info-point and bistro, chapel and a space for local wine-makers to present their production in the cellar. Hlohovec invested hundreds of thousands euros in the reconstruction, most of it from grants.