If foreigners feel left out, it will become more and more complicated for them in the future but also for common coexistence, researcher says. 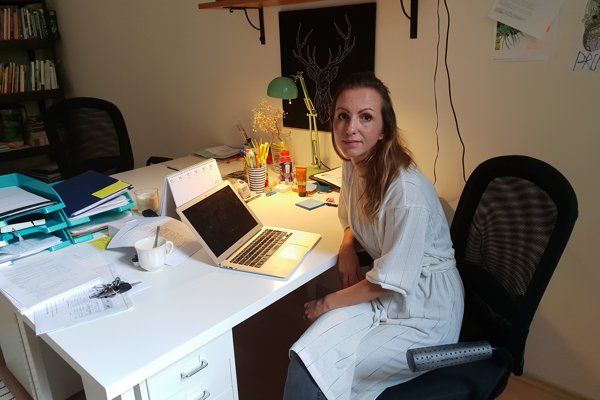 In Slovakia we often say that foreigners should adapt, but it does not mean that they should do it on their own, says Elena Gallová Kriglerová, director and researcher in Centre for the Research of Ethnicity and Culture, who deals with the support of immigrants’ integration within the KapaCity project.

The Slovak Spectator (TSS): Are foreigners invisible for municipalities?

Elena Gallová Kriglerová (EGK): Yes, in the long term. We have been trying to open the topic of integration of foreigners since 2008 but municipalities are not aware of the need to integrate foreigners. They almost always say they do not have any problem with foreigners, so they don’t need to pay special attention to them.

KapaCity is a project focused on the support of immigrants’ integration in four areas in Slovakia– the Bratislava, Trnava, Banská Bystrica and Košice self-governing region. It is conducted by four Slovak NGOs – the Human Rights League, Centre for the Research of Ethnicity and Culture, Foundation of Milan Šimečka and the Marginal civic association.

We had one project a few years ago where five out of seven municipalities wanted to adopt integration policies. However, it was at the time of the migration crisis and municipalities became scared. They think that if they adopt those policies, more immigrants or refugees will come to their town. They became allergic to this topic. So now we are trying again.

TSS: Is there any town or area that is better at dealing with this issue than others?

TSS: You have mentioned that Trnava already has a problem with immigrants. What is that about?