The Burning Hell have warmed to Slovakia

There is one place in particular that the Canadian musicians have a soft spot for. 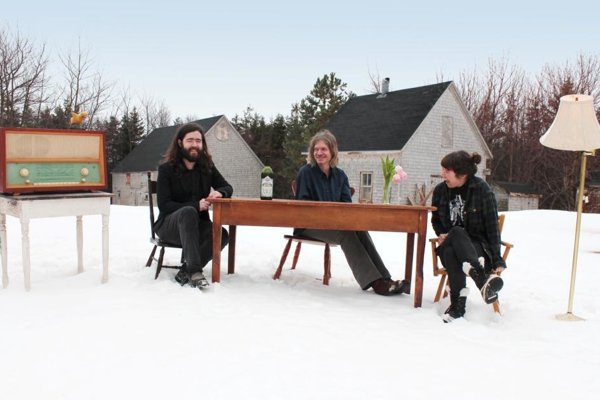 Tell friends you are going to see a band named The Burning Hell, whose most popular song is called F*ck The Government, and you can see in their eyes what they are expecting. Maybe an angry punk band or some thrash metal outfit. Well they couldn’t be further from the truth. Canadian band The Burning Hell have so far released nine albums of songs full of intelligence, wit and charm.

What started out as the name of a songwriting project for ethnomusicologist Mathias Kom, developed into a band, as the need arose to tour and record the songs. Kom spoke to The Slovak Spectator in advance of their upcoming European tour. So how would he characterise their music? 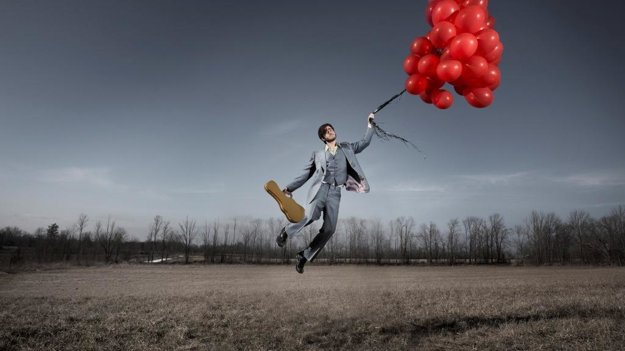 (Source: Courtesy by The Burning Hell)

“The lazy answer is just to say that it’s folk music,” Kom said. “Louis Armstrong said ‘All music is folk music. I ain’t never seen a horse playing a trombone.’ I’ve always loved that. They are story songs, the lyrics are the central feature and to me, that’s what makes it folk music, so it can sound different from album to album. It could be leaning towards more of an acoustic interpretation or we’ve done a lot of rock songs. But the lyrics take centre stage no matter what.”

Kom is joined in the band by partner Ariel Sharratt, who plays bass clarinet or drums, and Darren Browne on bouzouki or bass. Although the size of the group has varied over the years, Kom finds the current set-up the best.

“We can do a rock show with Ariel on drums and Darren on bass, or we can play an unplugged show with bass clarinet and bouzouki, or we can switch it up. I love being that dynamic.”