Will sisters Paulína and Ivona Fialková represent Slovakia at the Biathlon World Cup?

The Slovak Biathlon Union has banned them from participating but has also registered them for the World Cup. 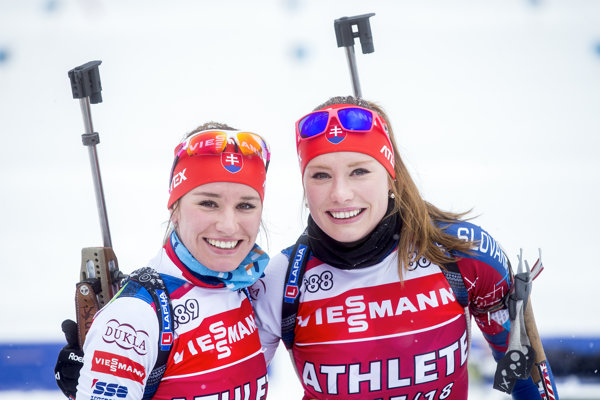 Following their refusal to sign a contract proposed by the Slovak Biathlon Union (SZB), Slovak biathletes and sisters Paulína and Ivona Fialková are currently not allowed to represent Slovakia in the upcoming Biathlon World Cup. However, despite the ban, the union has registered them for the first round of the competition which will be held in Pokljuka, Slovenia, the SITA newswire reported.

Since the sisters did not sign the contract, which in fact secures state representation, they broke a disciplinary order of the SZB.

“The SZB has forbidden us to represent our homeland,” Paulína Fialková wrote on her Facebook page.

The union, however, has to enlist biathletes 14 days before the start of the World Cup. They have registered Anastasia Kuzmina, Paulína and Ivona Fialková, Terézia Poliaková, Matej Kazár, Martin Otčenáš, Tomáš Hasilla, Michal Šima and Šimon Bartko in the first round of World Cup in Pokljuka. 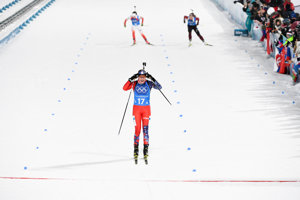 “We are still waiting for the Fialková sisters to sign the representation contract, as their requests were fulfilled,” said Tomáš Fusko, president of the SZB, as quoted by the Šport daily, adding that the door is still open for them.

The biathletes got their new overalls a few days ago and the sisters were among those who accepted them before they travelled to Switzerland for the training camp. Whether the sisters will appeal against the decision of the Disciplinary Committee of the SZB will be announced later.

Read more articles by the topic
This article is also related to other trending topics: Paulína Fialková