Volunteers show how they are renewing the manor house in Jablonica 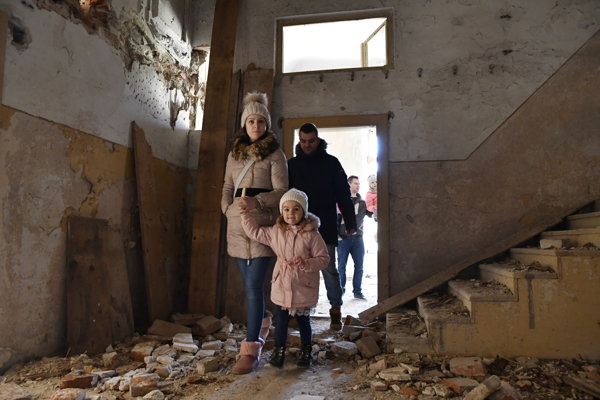 The manor house in the village of Jablonica in western Slovakia is undergoing reconstruction. Volunteers from the citizens’ association, Útulný Domov (Cosy Home) are repairing it. They organized an open day at the manor house to show the public how they have progressed.

The former manor house in Jablonica originated at the end of the 16th century, according to the archives, but burnt down in 1663 after the Turkish invasion. Today’s manor house was built after 1663 in the Baroque style. The façade was repaired in the 1770’s in the Baroque-Classicistic style, the website of Jablonica village informs. 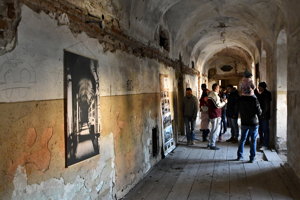 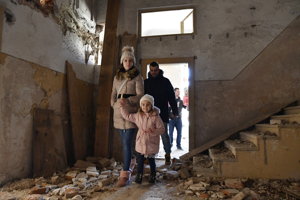 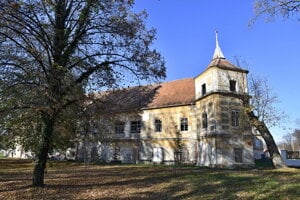 During the war, the German army was accommodated there. After the war it was modified to meet the needs of the primary school. Later, it was rebuilt again as a storehouse for pelts and feathers. The manor house is now under private ownership.