It is the third-highest castle location in Slovakia. 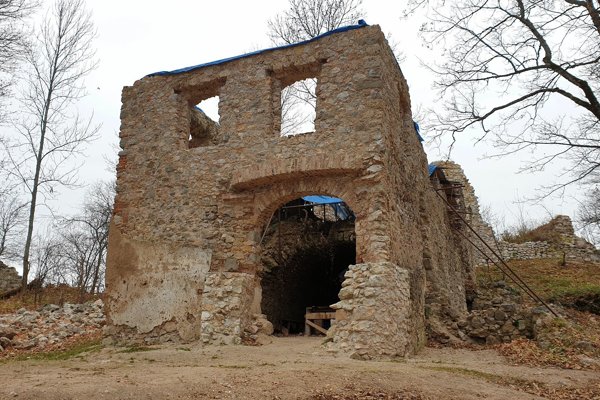 The reconstruction work at a commander’s house and bricklaying were among the main points of this year Muráň Castle renovation near Revúca. Nine unemployed people renovated it during the summer season.

A vault was made at the commander’s house above its entrance last year and this year they focused on the north-west part of the structure.

“Our plan is to roof it, so we need to reinforce the walls,” said Roman Goldschmidt, mayor of Muráň village, as quoted by the TASR newswire. He added that other work was being conducted at the vaults of main palace, its interior and northern part. 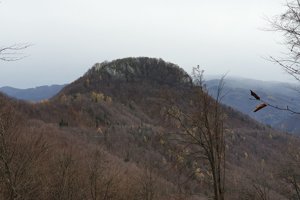 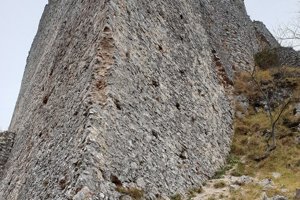 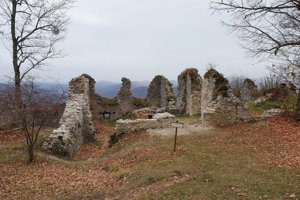 The Ministry of Culture donated €28,000 for the reconstruction and the village obtained another €4,000 from the foundation of Slovenská Sporiteľňa bank. The village will try to get money for the reconstruction next year as well, according to the mayor. It is necessary to reconstruct caverns on the anti-Turks bastions. As the work has to be done at heights, it requires experts with climbing equipment.

“Visitors appreciate the reconstruction work,” opined Goldschmidt, adding that when they visit after longer time, they see what was done, as quoted by TASR.

Muráň Castle is situated 935 metres above sea level on Cigánka Hill. It is the third highest castle location in Slovakia. Its history goes back to the 13th century. The Széchy and Koháry family belong among the most significant owners. The castle burnt down twice in the 18th century, abandoned and becoming dilapidated. The first attempts to renew arose in the 1970’s and 1980’s. More intensive renovation work has been ongoing in the last five years.