Bratislava gets a new square

The new square in the Blumental development is named after mediaeval King Matthias Corvinus. 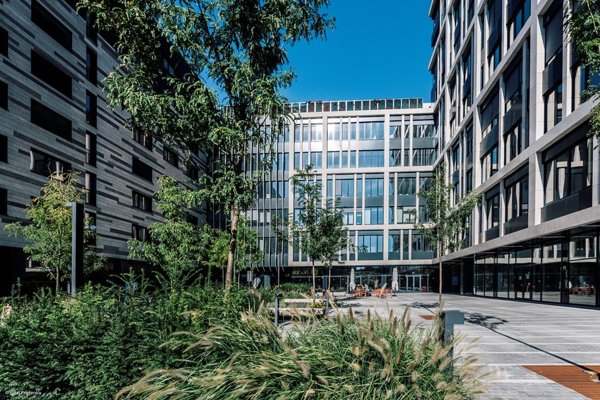 Bratislava’s Old Town has gotten a new square. It is part of a new office-residential complex called Blumental, built by the development company Corwin. It is flanked by streets Mýtna and Radlinského and interconnects with them. It was named after mediaeval King Matthias Corvinus, Matej Korvín Square.

“Matthias Corvinus significantly contributed to the economic and cultural development of Bratislava,” said Miloš Polák of Corwin as cited in a press release, adding that as their intention is to contribute to the development of the city into a modern and functional one, they decided to pay tribute to the monarch in this symbolic way. 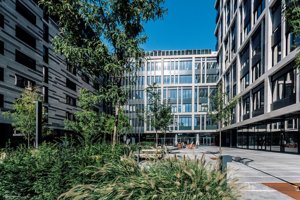 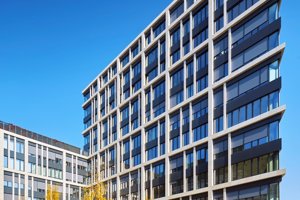 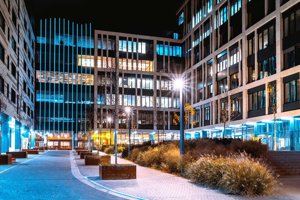 The Blumental development consists of a residential part with 187 apartments and an office part with almost 8,000 square metres of leasable space, divided by the new square. The retail area is 2,400 square metres large. The developer has allocated almost 4,000 square metres for civic amenities including a kindergarten, the Trend weekly wrote.

“Our project of the residential building is a project for people who want to enjoy the feeling of being a walking visitor of the city but also to have a café, bookshop, grocery or park in the immediate vicinity from his or her home,“ said architect Peter Suchánsky.

Blumental was designed to contribute to the development of green cities. It is covered by green roofs and, with its trees and greenery, is able to eliminate the effect of urban heat islands as well as to retain rain water.