Police corps to get new president by summer 2019 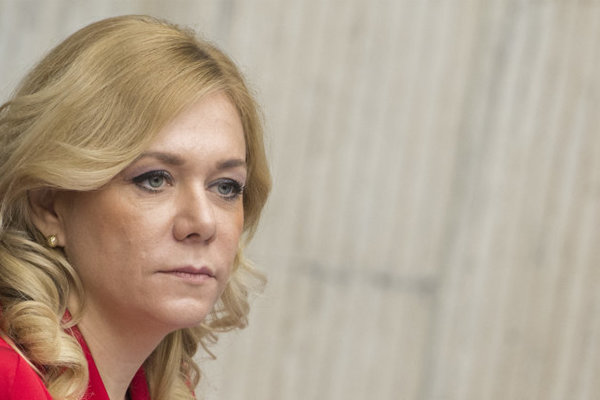 The Slovak police should get a new boss by the summer of 2019.

The Interior Ministry will have launched the selection procedure for the top police post by February 15, 2019 and Minister Denisa Saková expects the new police corps president to be elected by the summer, she said in an interview with the TASR newswire. 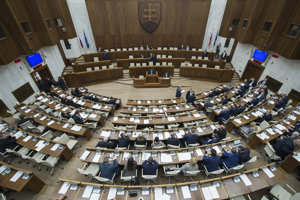 Candidates will have at least 30 days to deliver their applications, which will then be evaluated by an expert commission and the defence and security committee of parliament.

While President Andrej Kiska refused to sign the new rules for the election of the police corps president, Saková believes the procedure will be much more transparent than it has been in the past. She stressed for TASR that the seven-member commission of experts will be nominated by the Interior Ministry, the police unions, the Police Academy, the general prosecutor, and the Police Corps Presidium.

The sitting police corps president, Milan Lučanský, has replaced his predecessor Tibor Gašpar after the latter stepped down in May, under the pressure of street protests following the Kuciak murders.

Lučanský was chosen as an interim president of the Police Corps, and Saková maintains he was the best choice for the post, given his managerial skills and his experience.

"He has got exactly what a police corps president needs to efficiently manage the work of the Police Corps," she told TASR.

Lučanský has not ruled out that he might run for the top police post in the upcoming selection procedure. Saková refused to say whether she would support him, although she does not doubt that he would be a good nominee, she said.