Another phenomenal result for the Slovak skier. 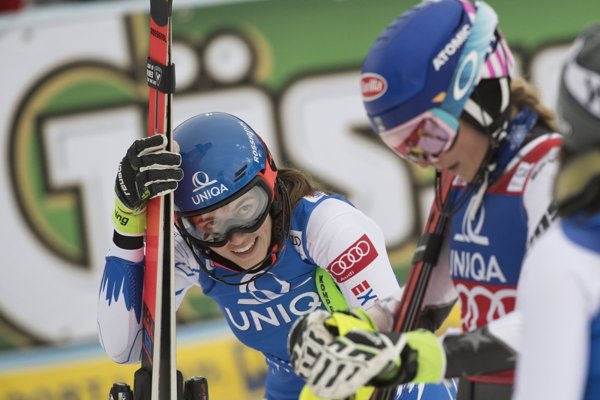 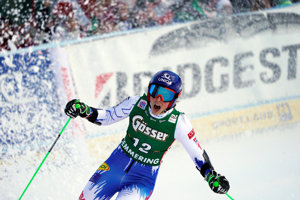 “This is another excellent day after Semmering. I finally defeated Mikaela. She pushes me to my limits when I face her in finals,” Vlhová said after the race as quoted by the TASR newswire.

Vlhová came to Oslo following a successful campaign in Semmering, Austria last week, where she recorded a first giant slalom win and ended up second in the slalom, losing to Shiffrin.

On an artificial city piste in Oslo Vlhová won the first final run against Shiffrin with a 0.21-second margin. Shiffrin pulled out all the stops early in the second final run to draw level with Vlhová, but she lost her pace before the finish line and ended up 0.39 seconds behind the Slovak skier.