Analyst: The euro helped Slovakia get over the crisis 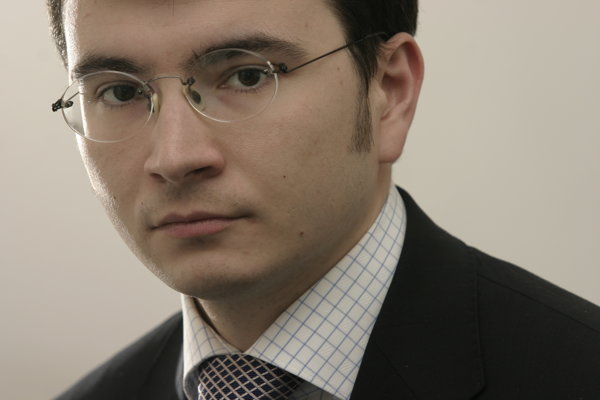 Slovakia marked one of its historic milestones 10 years ago when people gave up their Slovak crowns and adopted a new currency, the euro, on the first day of January. Although it has been a decade since its adoption, the history of the new currency in the country began much earlier - on the day when Slovakia joined the European Union.

Ten years on, we can say the euro has brought more benefits than drawbacks. Economist Vladimír Vaňo claims it was because of the euro that Slovakia managed to withstand the global financial crisis better than the neighbouring Visegrad countries.

The Czechs, Hungarians and Poles, were exposed to big exchange rate falls at the turn of 2008, which affected their everyday life. By contrast, the swings were less sharp in Slovakia, and the economy was healthy. Vaňo claims, in an interview for the Sme daily, that euro adoption came at the right time.

How would you sum up the ten years after Slovakia's adoption of the euro?

Rather than the adoption itself, it was the timing of the acceptance of Slovakia into the eurozone, which turned out to be more important. It literally happened a few weeks before the global financial crisis deepened.