The results led to about 6,000 records about the evolution of the water insect. 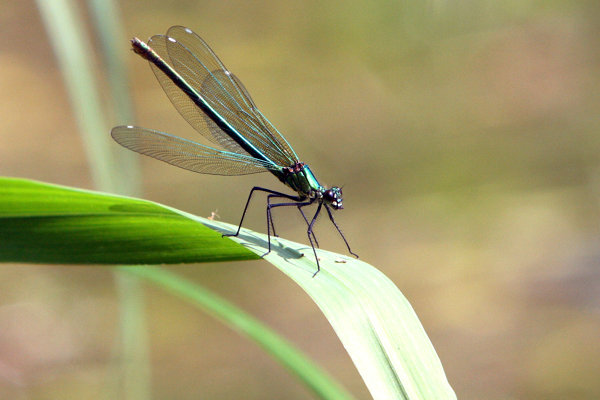 An international scientific team under Slovak leadership helped to clarify the genesis of a water insect. The team published the results of its comparative study from findings in Lebanon, Myanmar, Russia, Mongolia, USA, Kazakhstan and Brazil, in one of the most prestigious world geological magazines: Gondwana Research.

“It is a wide comparative material about brand new groups of water cockroach from 300, 270, 220, 151, 127, 115 and 98 million years ago,” said Peter Vršanský from Slovak Academy of Sciences, as quoted by the TASR newswire. Vršanský is leading the research team. 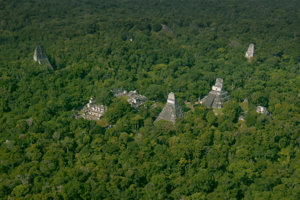 Two expeditions in the untouched primeval forests of UNESCO SUMACO reserve in Ecuador took part in the study. The research served as a global analysis of all water animals. The public may observe the described fossils in museums in Beirut, Moscow, Washington, Nanjing, Tokyo and Stuttgart. Precious samples can be also seen in the Slovak National Museum in Bratislava.

The results led to about 6,000 records about the evolution of the water insect since the Carboniferous period until today, and showed that the insect is not able to go out from the water onto dry land. Scientists from the Czech Republic, Russia, Lebanon, Germany, China, Japan and Ecuador worked on the research.