Which companies in Slovakia does Brexit put in jeopardy? 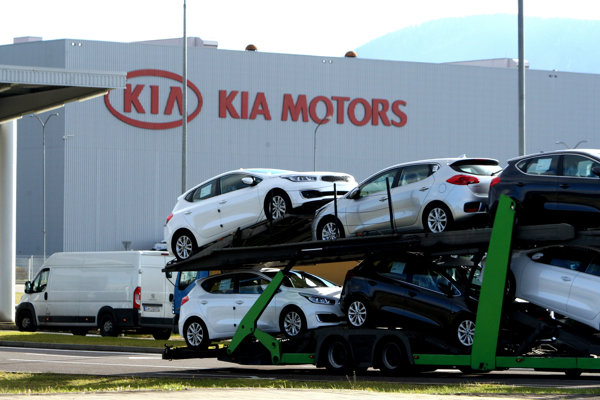 Kia exported nearly every seventh vehicle produced in its Žilina car plant to Great Britain in 2018, making it the second most important market for the Korean company's plant in Slovakia.

At the end of March, the United Kingdom, however, leaves the European Union. No one yet knows what Brexit will look like and whether the date when Britain is set to leave is still valid. Britain's Prime Minister Theresa May has failed to have her Brexit deal accepted at home and has not submitted any plan B.