Planes will fly from Bratislava to Moscow every day

At the same time, Pobeda airlines launched the sale of plane tickets for the summer season. 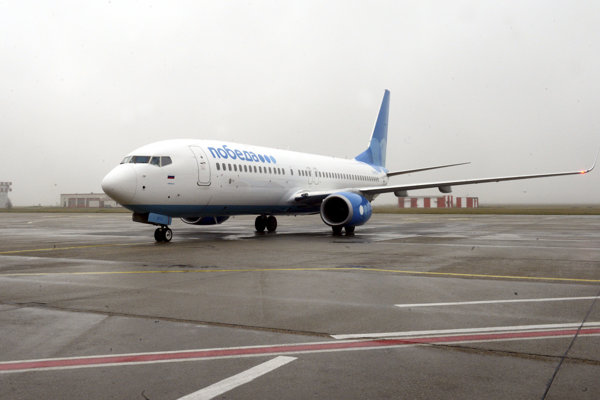 Russian low-cost airline Pobeda has launched the sale of plane tickets from Bratislava to Moscow for the 2019 summer season.

“With such a step, the carrier, providing regular direct flights from Bratislava to Moscow-Vnukovo and back, has confirmed that it will also secure regular daily flights between the two capitals during the spring and autumn, and flights three times a week during the summer,” said Veronika Ševčíková, spokesperson for Bratislava airport, as quoted in a press release.

As a result, there will be daily flights to Moscow from March 31, 2019. The daily flights will also operate in April and May and between mid-September and the end of October. Between mid-June and mid-September, Pobeda will operate three regular flights: on Mondays, Wednesdays and Saturdays, Ševčíková specified.

The plane tickets can be bought for €35 one-way and €70 for return tickets.

Moscow was the 3rd most utilised flight from Bratislava and back in 2018, Ševčíková informed.