Locals believe in a supernatural power dwelling in the forests of the Tríbeč mountains. Many are said to have disappeared in the so-called Tríbeč triangle. 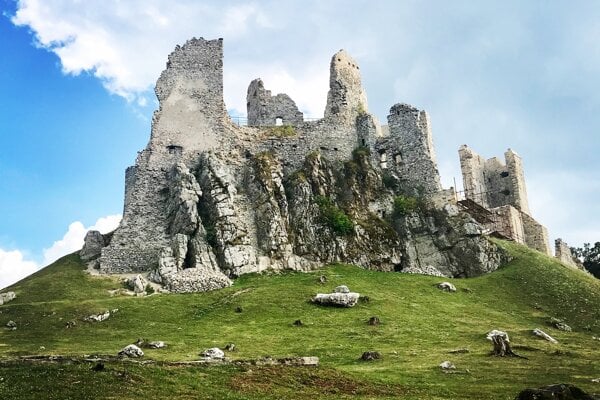 Over the next several years, a town, Partizánske, grew up around the factory.

He didn’t anticipate, many years later, that Baťa shoes would walk the streets of Istanbul or Tokyo.

Also that year, Walter Fischer, a Baťa factory employee, decided to take a walk to the Black Castle. He didn’t come back and was found several months later, bewildered and with numerous burns. He couldn’t have anticipated his story would offer inspiration to writers, filmmakers, conspiracy theories fans and curious tourists.

Partizánske, the 80-year-old town, gazes at an unassuming and mysterious mountain range. 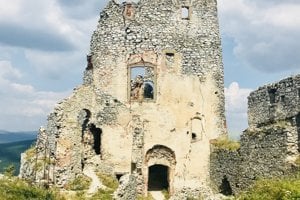 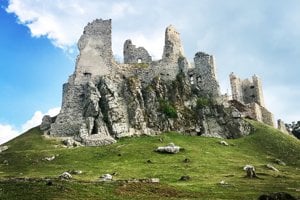 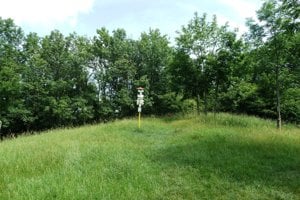 These mountains, located an hour from Bratislava, overlook three other towns Nitra, Zlaté Moravce and Topolčany.

They thrust into the Podunajská nížina lowlands to the south.

They greeting to the north their brothers, the extinct volcanos, Vtáčnik and Považský Inovec, and rub shoulders with the volcanic Štiavnické vrchy mountains to the west.

But why is this mountain range so shadowed in secrets?

Locals believe in a supernatural power dwelling in the forest.

The Tríbeč triangle or the hills of mystery are its nicknames.

Over the years, many have disappeared in these mountains. A woodsman Šamsaly, 18-year-old Mary Švajzerová, the married couple Belanovič. Names of people who never came home and were included in The Slovak X Files.

Mystic and secret stories are attractive.

Let’s discover the secrets of the Tríbeč mountains, following Albert Einstein’s words: “The most beautiful thing we can experience is the mysterious”.

One2We is an incoming company concentrating on active, adventure, bike and sport tours in Slovakia, a unique, authentic and safe country, far away from mass tourism. It offers undiscovered and amazing places, tailored-made solutions and very professional individual guiding.