President Kiska made a mistake with his firm KTAG's taxes. How?

He did not sign a new contract with his firm to manage his presidential campaign between 2013 and 2014. But, the KTAG claimed a tax deduction for the campaign expenditures. 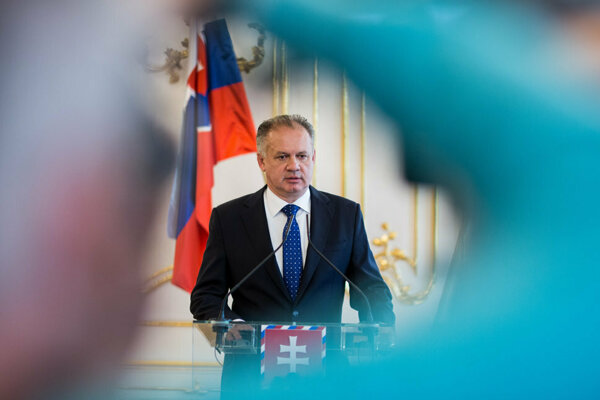 The biggest problem in financing Kiska's campaign is the president's contract with his own KTAG firm, an analysis by the Sme daily shows. It is based on available information, including the statement of charges against Kučkovský.

If Kiska had entered into a proper contract with his firm, explicitly stating the company would manage his election campaign, and paid for the company's invoices, the KTAG could defend its expenses on the president's campaign before a tax office more easily.

Apparently, Kiska had not intended to avoid paying taxes because the KTAG paid them (including VAT) in due time. Nonetheless, it was later discovered that the company had paid less on taxes at a certain point. The firm paid the due money, however.

Kiska funded his campaign with his own funds, which he had deposited in the KTAG. Yet, there are still irregularities prevalent in this case.

The president has an estimated fortune of several million euros.

1) Campaign as a business activity