The police did not need any approval to screen journalists

Why police investigators decided to screen 28 journalists and their families remains a mystery. But, they made it look completely legal. 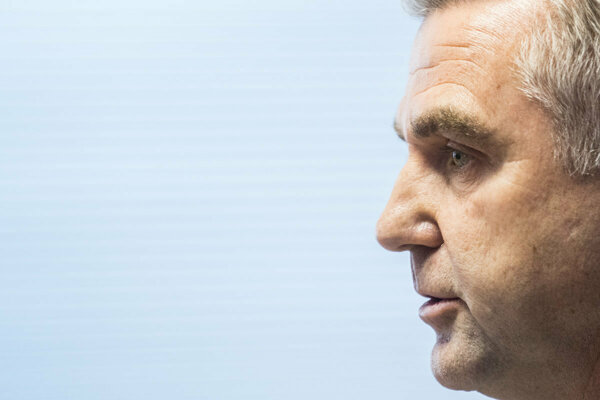 As a bank employee back in 2016, Filip Rybanič, who now works for SaS MP Jozef Rajtár, breached bank secrecy by disclosing information from the bank accounts of two former Smer ministers.

This action, for which Rybanič was found guilty in 2018, may have also served as a pretext for the mass screening of journalists a year before.

Because the case of Rybanič concerned, to a degree, several journalists, it could have been relatively easy to investigate other people from the media without their knowledge. This may have happened, even though they had nothing to do with the case involving the former bank officer. 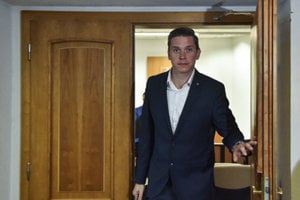 Indeed, this is what led to the screening of 28 journalists, according to the Sme daily.

Apart from investigative journalists from different newsrooms, newsreaders informing on the case of Rybanič also appeared on the list of screened journalists.

Initially, they were mentioned in the case of Rybanič only for the way in which the scandal had surfaced.