Several problems were reported across Slovakia. 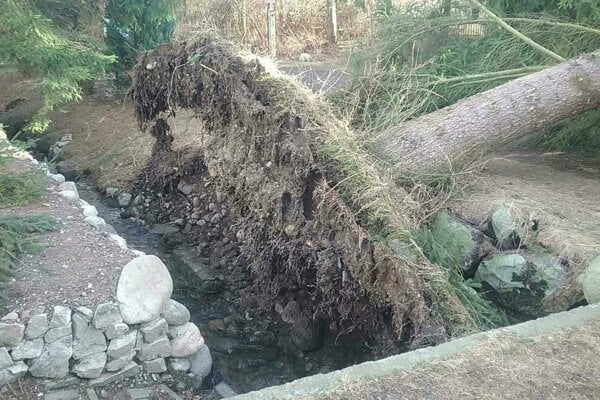 The strong winds that hit Slovakia on the turn of March 10 and 11 left thousands of households without electricity and caused a variety of damage to properties and roads. The strong wind was part of the storm called "Eberhard", which has also caused problems in other European countries.

More than 17,000 customers in central Slovakia were cut off from the electricity, with several problems being reported by the inhabitants of the Žilina, Banská Bystrica and Trenčín Regions.

“The worst situation is in the regions of Orava, Liptov, Podpoľanie and northern Hont,” said Miroslav Gejdoš, spokesperson for the Stredoslovenská Distribučná company, as quoted by the SITA newswire.

Due to bad weather conditions the electricians could not get to work immediately. However, they started dealing with the failures in the morning when the wind was not so strong. It is hard to say how long it will take to restore the electricity, Gajdoš added.

Power failures in the east as well

Eastern Slovakia also struggled with power failures, with nearly 8,900 delivery points not being supplied with electricity on the morning of March 11.

Even though the Východoslovenská Distribučná company managed to gradually restore electricity supplies on March 10, the situation became more complicated in the early morning hours, explained its spokesperson Andrea Forbergerová.

The electricians are trying to restore the electricity supplies as soon as possible, she added. 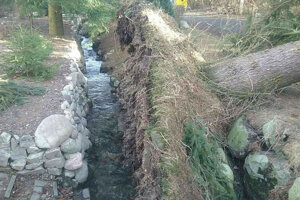 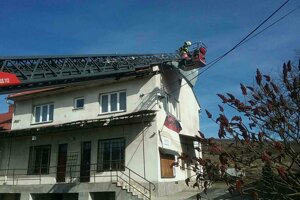 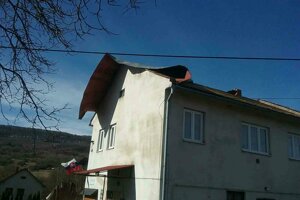 Firefighters had to intervene

Firefighters also had to help with the problems caused by the strong winds. There were nearly 310 of them helping with 136 call-outs.

The most serious situation was in the Žilina Region, where they had 35 call outs. In the Banská Bystrica Region there were 33 call-outs, and in the Prešov Region 28.

In the Trenčín Region, firefighters intervened in 14 call-outs, and in the Bratislava Region 12 call-outs, SITA reported. There were only three call-outs in the Trnava Region.

They helped, for example, with removing fallen trees from roofs, roads and cars. In some cases they had to remove roofs that had been ripped off by the wind, SITA wrote.