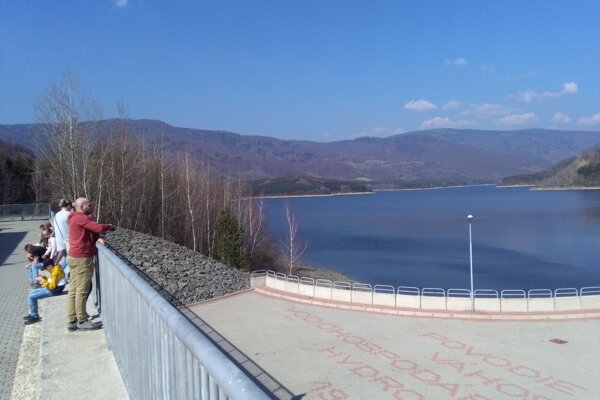 Almost 400 visitors attended a guided tour of the Málinec water reservoir as part of an open day. The event was organised by the Slovak Water Management Enterprise on the occasion of World Water Day. 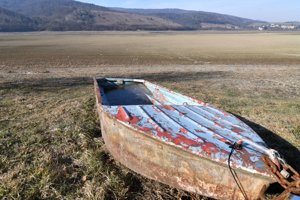 Visitors saw what it's like to operate the reservoir and also went inside to have a look. They were especially attracted to the entrance 50 metres below the head of the dam.

“Our water reservoir supplies the drinking water of the entire southern part of central Slovakia,” said Jozef Žilík, head of administration of the Upper Ipeľ river basin, as quoted by the TASR newswire.

The water reservoir itself is created through its own water reservoir at the upper current of the Ipeľ. The interesting thing is that the Ipeľ River has all 12 inflows in the cadastre of Málinec from the right bank. The Chocholná and Smolná inflows are so ample that they are almost as big as the river itself. That was the main factor when deciding where to build the water reservoir. 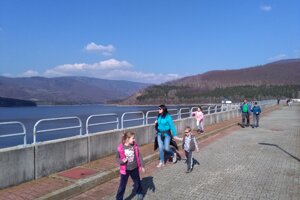 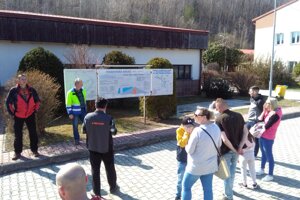 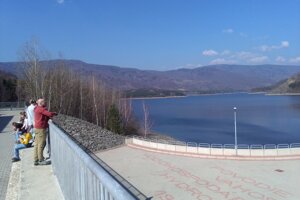