Commentary is accessible in English and French, Hungarian and German to be added during the season. 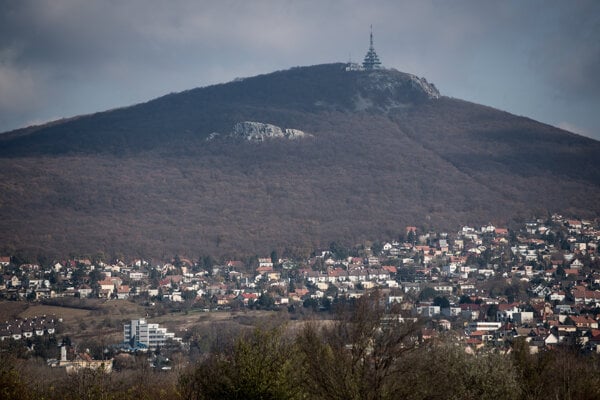 The tourist train returned to the streets of Nitra on Monday, April 1 after the seasonal break. The second season of the Arriva train, part of the public transport paid by the town, will bring about several novelties.

Tourists from abroad can buy a travel ticket together with a foreign-language guide and single-use headphones.

“Commentary will be available in English and French. During the season, we will also prepare the Hungarian and German version,” informed the general manager of Arriva Nitra, Juraj Kusy, as quoted by the SITA newswire.

Visitors of Nitra will learn about the local monuments from the audio while the information will be accessible right at the site the train is passing. 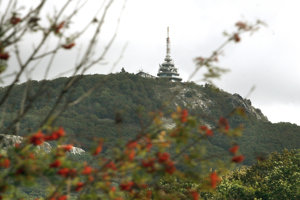 Read also:Enjoy a ride in Zobor in a carriage pulled by horses Read more

The prices of tickets have also changed. A brief circuit costs €2, children and the disabled pay €1. A long circuit is an additional €1 in both categories.