The specially modified bus can transport bikes as well as people. 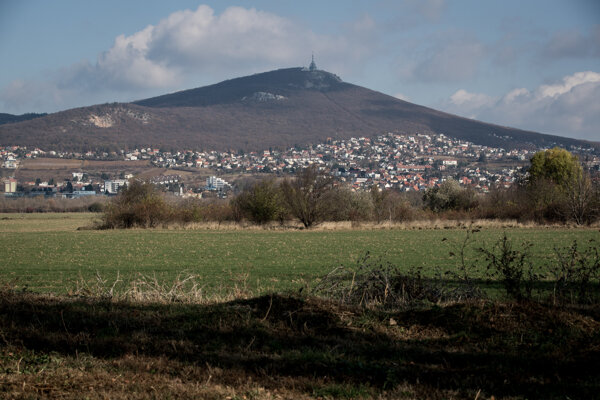 The cycling bus in Nitra has started its commute again after the winter break.

During the weekends and state holidays, it will transport travellers with bicycles from the town boroughs of Klokočina and Chrenová via the city centre to the town’s park and Zobor, the starting point for many hiking routes. 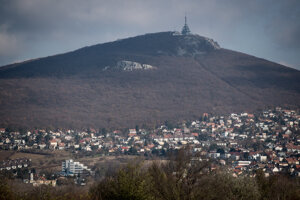 The ninth season of the cycling-bus will end in the autumn, informed Petra Helecz from the Arriva company that operates the service.

A specially modified bus that can transport bikes as well as people has been operating in Nitra during the hiking season since 2011. The interior of the seasonal line C35 bus is divided into a seated section for travellers and a storage section for bikes.

There are 16 seats and standing room for 10, and the rear of the bus has space for 25 bikes.