Two Slovak castles made the list of the world's top fortresses 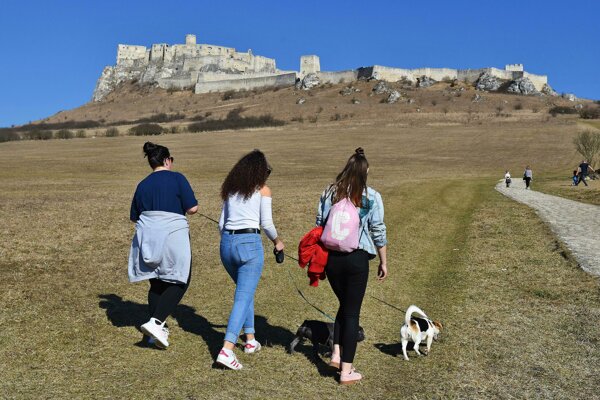 One of the most famous Slovak monuments, Spiš castle, was enlisted in the chart of the world's top fortresses, published by the Daily Mail, together with the fairy-tale castle Bojnice.

Both Slovak monuments competed with constructions like Arg-E Bam in Iran, Trakai Castle in Lithuania, Castello Aragonese in Italy and many others.

“One of Europe's largest castles in the area, Slovakia's Spiš Castle, was first built in the 12th century,” says the castle’s description. “A settlement formed in its shadow, which was then incorporated into the castle with an encircling wall. As further settlements were established, more expansive walls were built in the 14th and 15th centuries. Abandoned in the early 18th century, the castle has only been partially restored.” 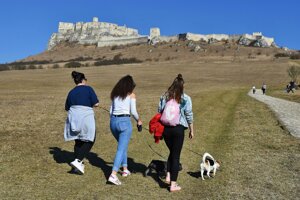 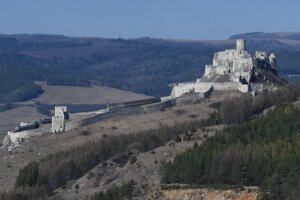 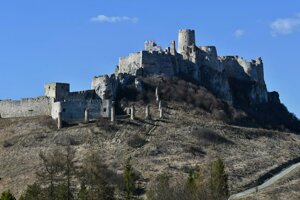 Bojnice castle is described with the words: “Although first mentioned in a document from 1013, Bojnice Castle in Slovakia bears little resemblance to the small wooden fortress of the 11th century. The castle was gradually rebuilt with stone, and was transformed in the 16th century into a Renaissance castle.

Bojnice is now a 19th-century romantic fairy-tale castle, thanks to the reconstruction masterminded by owner Count János Ferenc Pálffy between 1888 and 1910. Deeply impressed by the French châteaux of the Loire Valley, Pálffy invested a fortune in recreating this French-style castle in Slovakia.” 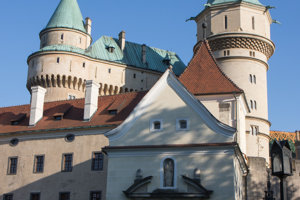 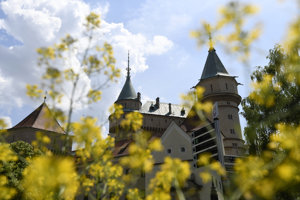 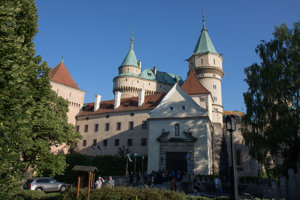 All the listed castles will appear in a new book called Castles of the World by Phyllis Jestice, which examines more than 150 fortifications from across the world.

“This book is a beautiful examination of past worlds viewed through castles that continue to enrich the modern landscape,” Jestice says, as quoted by the Daily Mail. “They evoke an imagined age of aristocratic warriors and noble aspirations, which many people still yearn for today.”