Dual quality in the EU will be punished

Slovakia’s Agriculture Ministry welcomed the change, calling it a victory. 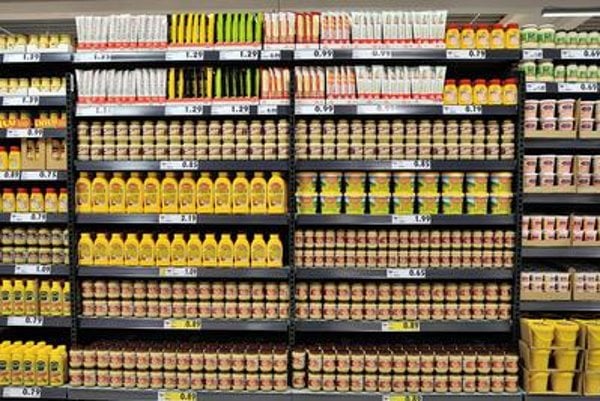 Now it will be possible to punish those applying dual quality in the European Union, which will be now considered a deceptive trade practice.

This stems from the update to the EU consumer protection rules approved by the European Parliament on April 17.

The issue of dual quality was raised by Slovakia, and some other new EU member states, where the same brands deliver food of different standards to shops in other EU countries. The new rules will now be applied not only to food, but also other goods.

Slovakia’s Agriculture Ministry, which has been pursuing this agenda for several years, welcomed the change.

The changes to the EU rules clarify how national authorities should deal with misleading marketing. If certain conditions are met, such as marketing in different member states of products touted as identical, significantly unjustified different composition or characteristics, the practice could be qualified as a misleading practice and prohibited. 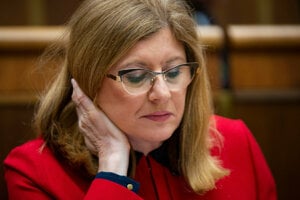 The text includes a review clause requiring the European Commission to assess the situation within two years to see whether the dual quality of products needs to be added to the blacklist of unfair commercial practices, as reads the EP press release.

The update defines penalties for violating the rights of consumers in the EU. The available maximum fine in member states must amount to at least 4 percent of the trader’s annual turnover in the previous financial year or a lump sum of €2 million in cases where information on turnover is not available, according to the EP.

“For the first time dual quality products are now being addressed and in the coming years the Commission will have to review progress seriously,” said Daniel Dalton, the EP’s lead negotiator, as quoted in the press release.

Agriculture Minister Gabriela Matečná of the Slovak National Party (SNS) recalled how she presented the results of the first tests focused on the dual quality of food when meeting her counterparts from EU countries back in March 2017. At the time, there was certain scepticism over the potential outcome of this fight.

“The pressure we managed to create together with other affected countries has resulted in the Europe-wide legislative solution of a years-long problem,” Matečná said, as quoted in a press release. “It’s a victory not only for Slovakia, but for all consumers in central and eastern Europe impacted by dual quality the most.”

Read also:Foodstuff in the EU will have to be the same Read more

Following the changes, all countries will use the same methodology when testing foodstuff, and it will be possible to compare the results with other countries. It will be then possible to penalize for the differences revealed not only in food, but in other types of goods proven to be different in the past, despite having the same brand and name.

In the case of Slovakia, the tests will be carried out by the State Veterinary and Food Administration, the ministry pointed out.

The only exception will be given to products whose differences in content arise from different regulations in member countries, are affected by seasonal access to certain ingredients, or have a different weight and amount compared with other products abroad.

“However, the producers will have to state these differences on packaging to avoid the potential deception of consumers,” the ministry wrote in the press release, adding that such cases will then be considered on a case-by-case principle.