The world premiere of the Land Rover Defender is planned for end of 2019. 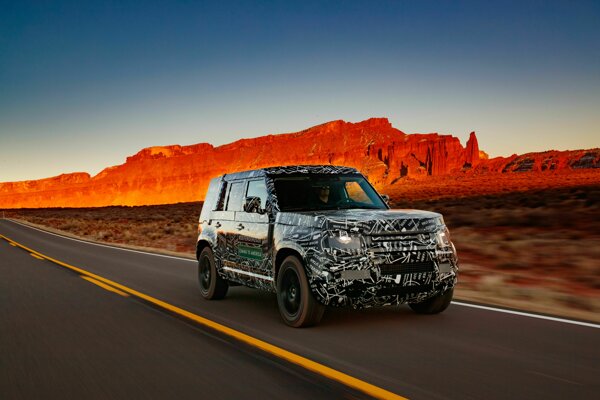 Redesigned Land Rover Defender will be produced in Nitra, where Jaguar Land Rover has its plant. (Source: JLR)
Font size:A-|A+

The British carmaker Jaguar Land Rover (JLR) will produce its redesigned Defender model, first manufactured in the 1980s, in its Nitra plant, the company wrote in its press release. 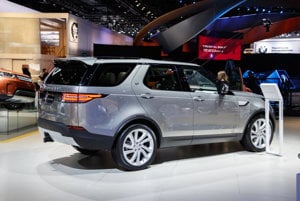 “We have driven 1.2 million kilometres in the new Defender in all terrains and extreme climatic conditions,” said Nick Rogers, Director Group Engineering, Jaguar Land Rover, “to ensure that it is the strongest and most capable Land Rover ever made.”

The new prototype was designed and developed in Gaydon, UK, which is the company's headquarters and engineering centre.

Before its world premiere at the end of 2019, the prototype will be undergoing further testing and simulations, this time in Kenya, the press release reads.

JLR announced the planned production of the new Defender model, which ended in 2016 on Land Rover Day, April 30. 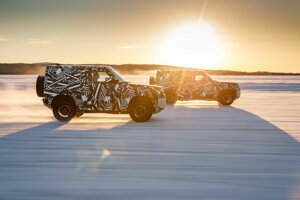 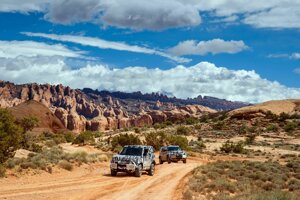 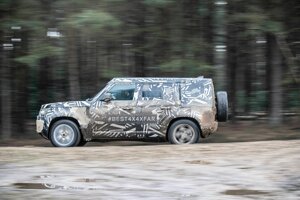